10 Problematic Films That Could Use Warning Labels

It’s now widely accepted that despite being a beloved classic, “Gone With the Wind” needs an explanation of its context when it’s screened on TV or in theaters. HBO Max says it will eventually restore the Oscar-winning film to the service, but with “context and framing.” It’s a start, but Hollywood’s vaults are filled with movies that could benefit from an explainer or disclaimer about outdated depictions of race, sexuality, disabilities and more.

The films most often cited as racist, of course, are “Birth of a Nation” and “Song of the South.” But the range of problematic films is wide, including “Breakfast at Tiffany’s” (Mickey Rooney’s stereotyped role as a Japanese man is appalling), “West Side Story” (Puerto Ricans are shown almost only as gang members) and 1975’s slave-owner drama “Mandingo” (jaw-dropping and apparently aimed at the KKK demographic).

All films should be viewed with a critical eye, but that doesn’t mean banning them. These films represent the era in which they were made, and it’s important to remember history — and human bigotry and insensitivity — so that we don’t repeat these things. You may not like the idea of a warning label, but it will prevent extremists from trying to get the film banned.

As a start, here are 10 films that need to be presented with disclaimers and discussions before and after a screening. 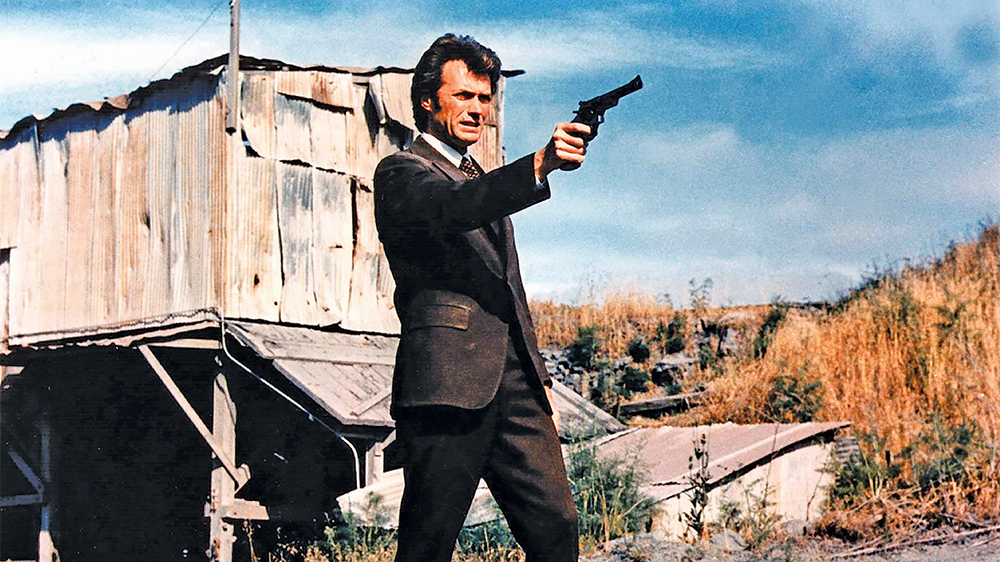 Lt. Harry Callahan of the San Francisco Police Department is determined to uphold the law, even if he has to break the rules. It started a craze for movies about maverick cops who get the job done by following their instincts rather than the law. The film mocks liberal judges and do-gooders, and the villain claims police brutality, planting the seed that other such charges are fake moves to get sympathy.

“Forrest Gump” was made by intelligent people, won six Oscars and is beloved by many. While the film is condescending to anyone with a disability, Vietnam vets and people with AIDS, among others, it’s actually hostile to protesters, activists and the counterculture. As a bonus, “lovable” title character Nathan Bedford Forrest was named after his grandfather, the first grand wizard of the Ku Klux Klan. 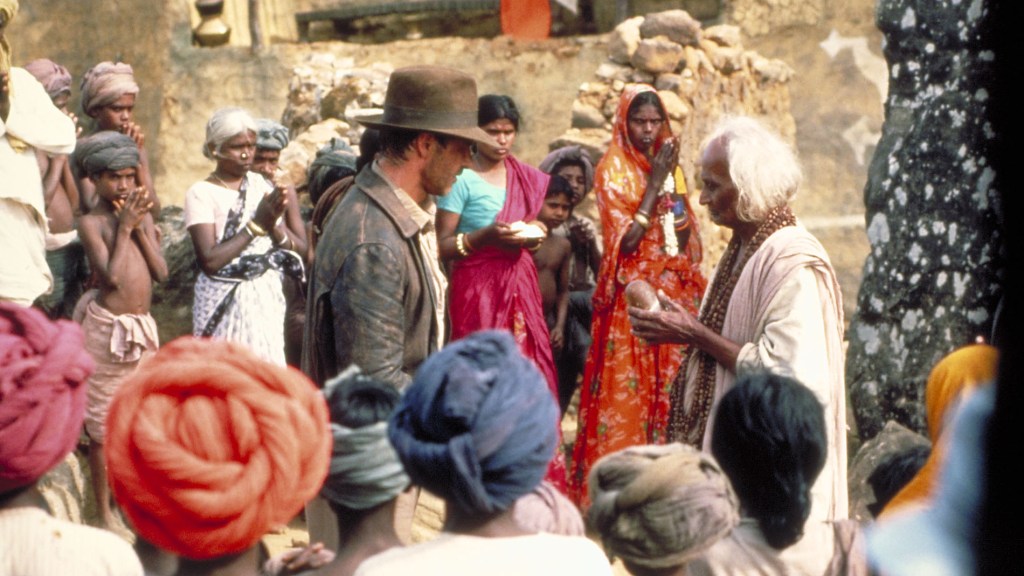 Steven Spielberg and George Lucas are generally compassionate filmmakers, but this film went a little too far in trying to replicate the mood of 1930s action serials. Like those old movies, the “exotic” villains are portrayed as primitive and bloodthirsty foreigners, resulting in negative and stereotypical depictions of India and of Hindu customs.

This is the least iconic film on the list, but it’s worth listing because it’s so insensitive. “Me Before You” is a romance about a man (Sam Claflin) who becomes paralyzed after an accident and falls in love with his new companion (Emilia Clarke from “Game of Thrones”). He urges her to live her life to the fullest instead of living “half a life” with him. So he kills himself, presenting the idea that suicide is better than life with a disability.

Quentin Tarantino is adored by cinephiles, and stars Leonardo DiCaprio and Brad Pitt are charismatic and talented. So it’s easy to overlook the film’s regressive messages. It’s about two middle-aged white guys who long for the old days in Hollywood; in other words, MHGA (Make Hollywood Great Again). The film is set in 1969, when some Americans felt the status quo was being threatened by minorities, hippies and newly liberated women. From the controversial depiction of Bruce Lee — one of Hollywood’s rare Asian stars — to the fact that Black people seem non-existent and “the Mexicans,” as they’re called in the film, are car valets or waitresses, Tarantino’s film seems to have several blind spots. And Charles Manson’s white supremacist agenda is ignored.

Based on a play by liberal activist Lillian Hellman, this drama tackled a once-taboo subject. Two teachers (Shirley MacLaine, Audrey Hepburn) are horrified when a bratty student accuses them of being lesbians. Eventually, one of the teachers weepingly confesses that she DOES have lesbian feelings and then does something that’s presented as inevitable: She kills herself. The film set the tone for depictions of LGBT people for decades, showing them as self-loathing, pitiable and perverted.

John Wayne plays a Civil War veteran (on the Confederate side!) who goes on a five-year search for his niece who was kidnapped by the Comanches. Wayne’s character Ethan Edwards is an unapologetic racist who sees all Native Americans as less than human. Revered director John Ford created a physically beautiful film that has inspired an ongoing debate. Fans see “Searchers” as a sober study of bigotry; detractors say it’s impossible to overlook the fact that Native Americans are depicted as savage or comical. Whatever you think, “Searchers” is the epitome of a problematic film, and should be screened with discussions.

Alfred Hitchcock’s 1960 “Psycho” pioneered the idea of a cross-dressing killer, an image that Hollywood has used frequently throughout the years, often with a surprise twist ending. In the final scenes, “Psycho” says Norman Bates is not a “transvestite.” Similarly, Jonathan Demme’s best picture winner takes pains to say that Buffalo Bill (Ted Levine) is not trans, but audiences remember the women’s makeup, his little poodle and the fact that he tucks his male genitals away to look female. Viewers remember the line about fava beans, but it’s doubtful if they remember the clarification about Buffalo Bill.

The film centers on a duo (Bing Crosby and Fred Astaire) who run a hotel that’s only open for holidays. Thus the film is revived frequently throughout the year. Some versions have cut the scene where Crosby mystifyingly sings “Abraham” in blackface to celebrate Abe Lincoln’s birthday. It’s one of a long line of Hollywood movies in which stars — Joan Crawford, Judy Garland, Shirley Temple, Astaire and, of course, Al Jolson, to name a few — perform in blackface, and it’s always presented as a lark.

James Cameron is a rare filmmaker: a brilliant storyteller and a true visionary. But even a genius can make a misstep. The film is entertaining and has some terrific set-pieces, but the Arab characters are religious fanatics or terrorists, or both.