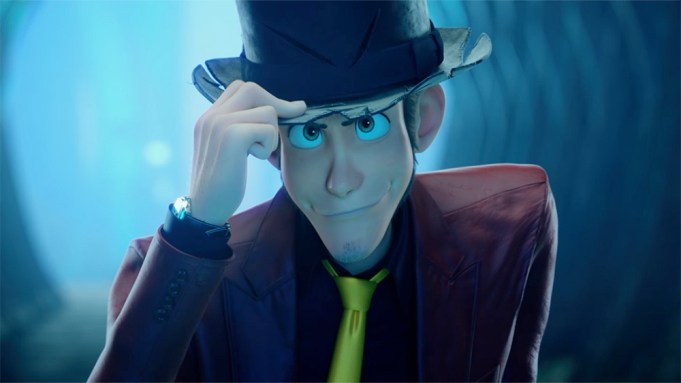 Gkids has released a teaser trailer for its latest film, “Lupin III: The First,” written and directed by Takashi Yamazaki.

The animated feature is based on the popular manga series by Monkey Punch and focuses on the origin story for gentleman thief Lupin III as he and his criminal companions scramble to unlock the mysteries of the Bresson Diary, which is linked to his grandfather’s legacy.

Gkids has a strong track record for signing up awards-magnet films. Since 2010, its films have scored 11 Academy Award nominations for animated feature.