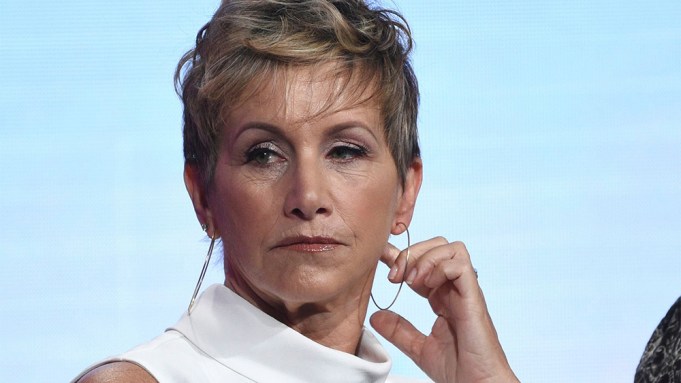 SAG-AFTRA president Gabrielle Carteris has hailed the verdicts in the Harvey Weinstein case, with the disgraced ex-mogul found guilty of committing a criminal sexual act and third-degree rape.

“Justice was served today and Harvey Weinstein was held accountable for his crimes,” Carteris said. “But it is only a beginning. We look forward to the Weinstein prosecution in Los Angeles where he will be brought to answer for other offenses. We hail the courage and conviction of the powerful survivors who brought this case to trial and saw it through to the verdict. This verdict sends a thunderous message to other harassers and abusers: You can’t run and you can’t hide any longer. Increasingly, if you harass or abuse, you will be reported, you will get caught and you will be prosecuted.”

“Our union unequivocally condemns discrimination, harassment and assault in all its forms and remains committed to finding solutions to ensure a safe work environment for our members wherever they work,” Carteris added.

Carteris has been in the spotlight since the 2017 bombshell revelations about disgraced executive Weinstein. She has been working since then to ramp up efforts by the performers union to deal with increased awareness of sexual harassment. The new master contracts for SAG-AFTRA now include language that bans auditions in hotel rooms and private residences. Carteris urged members of the performers union to report harassment and abuse.

“For all SAG-AFTRA members across the globe, if you are being harassed or abused call your union at (855) SAG-AFTRA/(855) 724-2387 and press 1. Report the harassment or abuse to your employer right away and if warranted report it to law enforcement,” she concluded.