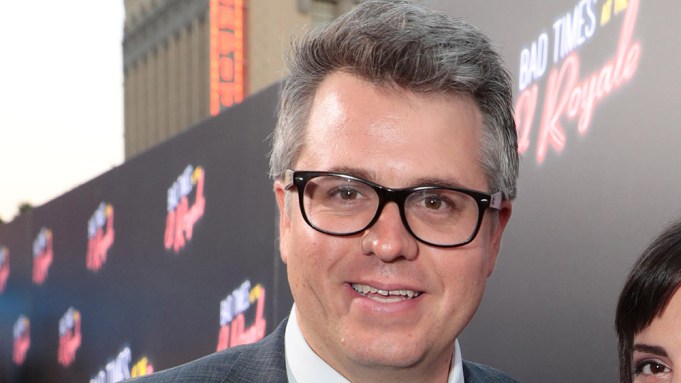 Entertainment One has signed a first-look agreement with producer and former Marvel Studios executive Jeremy Latcham, with “Dungeons & Dragons” as the first project under the deal.

Entertainment One made the announcement Wednesday, noting that the partnership with Latcham follows eOne’s acquisition by Hasbro earlier this year and will further power eOne’s ability to produce wide-appeal film and television content designed for a global audience from Hasbro’s library. “Dungeons & Dragons” is managed by Wizards of the Coast, a Hasbro subsidiary.

Jonathan Goldstein and John Francis Daley are attached to write and direct the film, which is co-produced by eOne, Hasbro’s global entertainment studio, and Paramount. This film marks the first project for eOne with Paramount since eOne’s acquisition by Hasbro.

Nick Meyer, eOne’s president of film, said in a statement, “Jeremy is a massively talented producer with a track record of creating true-to-brand films with size and scope that resonate with audiences and excel on a global scale. In our exciting new era with Hasbro, we’re thrilled to begin this new partnership and look forward to sharing the amazing projects that are to come.”

Latcham most recently produced 2018’s “Bad Times at the El Royale.” Latcham spent 13 years at Marvel Studios, where he executive produced “Spider-Man: Homecoming,” “Avengers: Age of Ultron,” “The Avengers” and “Guardians of the Galaxy.”

Goldstein and Daley came on to “Dungeons & Dragons” last summer.