China Box Office: ‘Mulan’ Is No Hero With $23 Million Debut 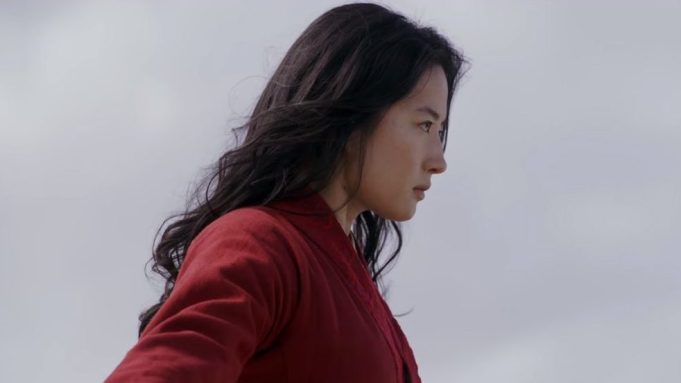 Disney’s “Mulan” opened in China this weekend with disappointing figures of just $23 million, far from the slam dunk it had hoped for in a critical territory.

While it still was the highest grosser of the weekend, it came in just a hair above the local historical epic “The Eight Hundred,” which grossed $21.7 million, according to data from the Maoyan industry tracker.

Industry players say that Disney may have chosen to put aside the levity and musical numbers of the original animated film for this live-action adaptation in an attempt to appeal to Chinese audiences. Ironically, by Sunday, ticket sales for China’s homegrown “The Eight Hundred” — a similarly humorless, patriotic war film — had already exceeded those for “Mulan.”

Disney was not helped by the fact that local Chinese authorities imposed a media blackout on coverage of the title in an attempt to obfuscate and downplay growing outcry outside China over the film’s ties to the northwestern Chinese region of Xinjiang.

The movie was filmed in the area in 2018 at the height of a campaign to put mostly Muslim ethnic Uighurs in internment camps as part of a systematic government assimilation campaign to wipe out the group’s culture and lower birth rates. In the credits, the film even thanks government departments directly involved in the running of these camps.

The $200 million-budgeted American film directed by New Zealander Niki Caro is currently projected to make a mere $41 million (RMB 281 million) over the entirety of its month-long China run, according to Maoyan.

Meanwhile, Christopher Nolan’s “Tenet” came in third with earnings of just $10.2 million in its second weekend. It is currently predicted to make around $65 million (RMB4 45 million), giving it a bigger haul than even “Mulan.”

Local rom-com “Yes, I Do!” came in fourth in its opening weekend with $3.93 million. No other titles broke the $1 million mark this weekend.