How to Watch DC FanDome Online 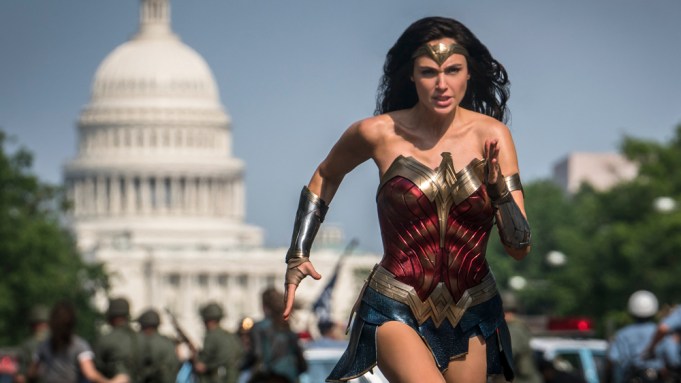 DC fans will have access to over eight hours of panels, performances and previews available for only 24 hours as part of the DC FanDome stream on Saturday.

The event was originally divided up into six “islands” based on the type of content, which would be available on the DC FanDome website during the 24-hour window starting at 10 am PT. Only one of the six islands, the “Hall of Heroes,” was set to be compatible with mobile devices, as both a keyboard and mouse or trackpad are necessary to take part in other aspects of the event.

Now DC FanDome will be divided into two days: the DC Fandome: Hall of Heroes stream will take place Aug. 22, and the other five islands of content will air Sept. 12 under the DC FanDome: Explore the Multiverse event. Both will be accessible from a laptop, mobile device or desktop computer.

The Hall of Heroes content will play three times throughout the duration of the DC Fandome virtual event for those who might have missed portions originally.

The other islands, which will only be accessible in September, include the WatchVerse, KidsVerse, InsiderVerse, FunVerse and YouVerse. For safe access to only the KidsVerse without other islands, a separate website is provided.

Some of the panels include the cast of “Wonder Woman 1984,” the CW’s “The Flash” and “Shazam!” Check out Variety‘s list of notable and buzz-worthy panels and events here.

Augmented reality (AR) experiences and QR codes to scan will also be available for users who have a mobile device within reach. The event will not be compatible with gaming consoles, and users do not need to download any mobile apps to access special content.

Check out the full schedule for Saturday’s FanDome Event Here.