David Rodriguez, Producer and Director for ‘The Chi,’ Dies at 50 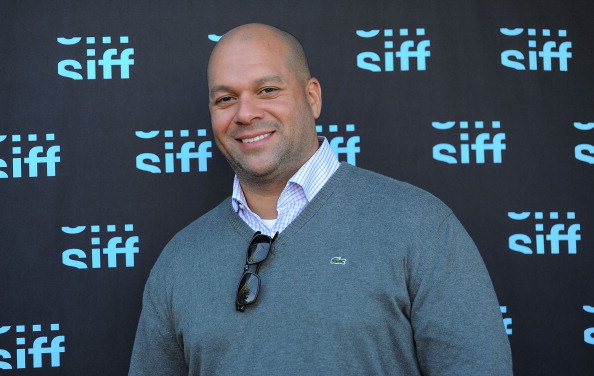 David Rodriguez, a producer and director for shows like “The Chi,” “Animal Kingdom” and “Chicago P.D.,” died on Oct. 29 due to complications from a stroke, Variety has confirmed. He was 50.

In addition to his work in television, Rodriguez wrote, produced and directed several films, including “Push,” “American Bully” and “Once Upon a Time in Queens.”

Born on Aug. 18, 1970, Rodriguez was the youngest of four children and was raised in the South Bronx and Long Island areas of New York City. He attended the New York Military Academy and soon enlisted in the United States Marine Corps, following a long tradition of military service in his family. Rodriguez spent a short time as a corrections and law enforcement officer in South Florida before entering the entertainment business in 2003.

After writing, producing and directing several short films, Rodriguez’s first feature was 2006’s “Push” starring Chad Lindberg and Charlotte Ayanna. “American Bully” followed in 2009 and he produced the film “Mineville” in 2010. In 2013, he wrote, produced and directed “Once Upon a Time in Queens,” starring Paul Sorvino, Michael Rapaport and Rodriguez’s wife, Renee Props.

The latter half of his career focused mainly on television, as Rodriguez was a co-executive producer for 10 episodes of “The Chi” in 2018, in addition to directing three episodes. He also directed episodes for “Scandal,” “Chicago Med,” “What/If,” “Power,” “Chicago P.D.” and “S.W.A.T.” His most recent ventures included producing 26 episodes of “Animal Kingdom” between 2018 and 2019, as well as directing an episode of “Stumptown” in 2019 and two episodes of “Hightown” in 2020.

In addition to his wife, Props, Rodriguez is survived by sons Mitchell, Colin, Brendan and Anthony Rodriguez, as well as his mother, Milagros Rodriguez, and sisters Janet Rodriguez Campbell and Jackie Rodriguez Parker.

On Nov. 18, Wolf Entertainment honored Rodriguez by dedicating the night’s episodes of the “One Chicago” franchise to him. “Tonight’s #OneChicago is dedicated to David Rodriguez, a talented director-producer who directed numerous episodes of #ChicagoPD,” the production company wrote on Twitter.