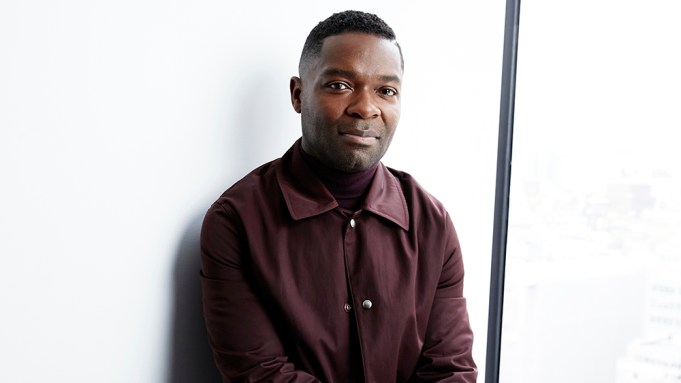 David Oyelowo and director Nate Parker are collaborating again on the drama “Solitary.”

Parker is also directing Oyelowo in “Sweet Thunder,” a biopic about boxing great Sugar Ray Robinson. During a conversation as part of Variety’s Virtual TIFF Studio, Oyelowo defended his decision to work with Parker, saying, “He is a good person beyond his fallibility, beyond the mistakes he made. And I believe in redemption.”

During the 2016 promotion for Parker’s “Birth of a Nation,” reports emerged that Parker and his “Birth of a Nation” co-writer Jean McGianni Celestin were accused of rape in 1999. Parker was acquitted and Celestin’s conviction was overturned on appeal. Their accuser died by suicide in 2012. Parker has always maintained his innocence.

Bron said Friday that “Solitary” is the latest project in its continuing mission to bring socially conscious and underrepresented stories to the forefront of cinema. “Bron believes that these narratives must be captivating and compelling while also empowering, so that we may shape our communities and our future for the better,” the company said.

Oyelowo’s credits include “Selma” and “Nightingale.” His feature directorial debut, “The Water Man,” premiered at the Toronto Film Festival.

USA Today reported last week that Oyelowo was quarantining with his family in Vancouver while getting ready for thrice-weekly COVID-19 tests to film “Solitary” with Parker.