SAG Foundation President Courtney B. Vance Dismayed by Oscars’ Lack of Diversity: ‘The Projects Are There’ 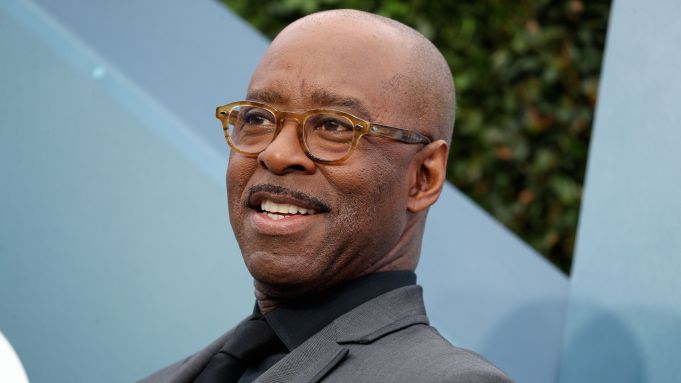 “I don’t know why because I know the projects are there,” he told Variety’s Marc Malkin at Sunday’s Screen Actors Guild Awards, referring to the amount of films directed and starring people of color in 2019.

Only two of the 20 actors nominated in the Oscars’ acting categories were people of color and no female directors received a nomination.

“In the past, I know myself and people of color, because we knew we couldn’t be on the screen, we had to imagine ourselves on screen,” Vance said. “We shouldn’t have to do that today.”

Vance, who famously played Johnnie Cochrane in “The People v. OJ” and was recently appointed president of Hollywood’s acting guild, suggested that members of the Academy of Motion Picture Arts & Sciences simply weren’t casting their ballots. He also pointed to the success of films like “Black Panther” and “Crazy Rich Asians,” which dominated the global box office.

“You can’t say that films of color don’t sell around the world,” he said.

“We need to demand that it happens by number one, voting, and number two is making sure we go see the movies so that studios start to realize that money is with the color.”