Charles Gordon, Oscar-Nominated Producer of ‘Field of Dreams’ and ‘Die Hard,’ Dies at 73 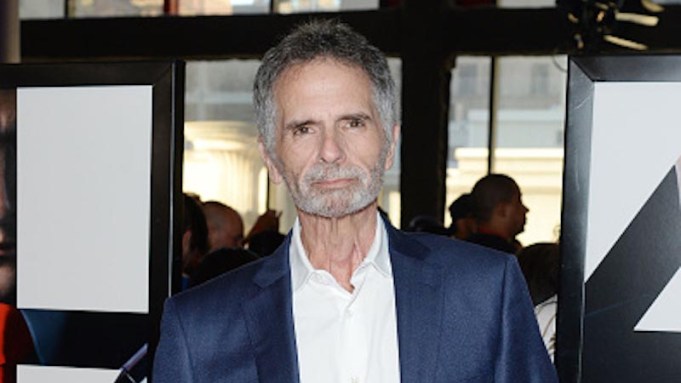 Charles Gordon, a film and television producer who earned an Oscar nomination for his work on 1989’s “Field of Dreams,” has died of cancer. He was 73.

Gordon’s brother, Lawrence Gordon, who he shared the Oscar nomination with, confirmed his death. “Although he was 11 years younger, he was more like an older brother to me in many parts of my life,” Lawrence Gordon told The Hollywood Reporter in a statement. “He was a wonderful family man with excellent judgment. On our movies, he was invaluable.”

“Field of Dreams” was nominated for best picture at the 1990 Academy Awards, in addition to best original score and best adapted screenplay, though it did not win any awards. The baseball drama starred Kevin Costner was written as well as directed by Phil Alden Robinson, with Charles and Lawrence Gordon co-producing.

Gordon also produced films such as “Die Hard” and its sequel “Die Hard 2,” “Leviathan,” “October Sky” starring Jake Gyllenhaal and 1995’s “Waterworld.” In television, he served as an executive producer on shows and TV movies like “Just Our Luck,” “The Renegades,” “Lone Star,” “Our Family Honor,” “Things That Go Bump” and “The Streets.” In addition to producing on “Just Our Luck,” Gordon also penned 13 of its episodes.

His latest project was as an executive producer on the “Hitman” TV series, based off of two films he also produced: “Hitman” in 2007 and its sequel “Hitman: Agent 47” in 2015. The series had been announced, but had yet to go into production.

Gordon is survived by his wife, Lynda Gordon, and three children Jamie, Kate and Lily.