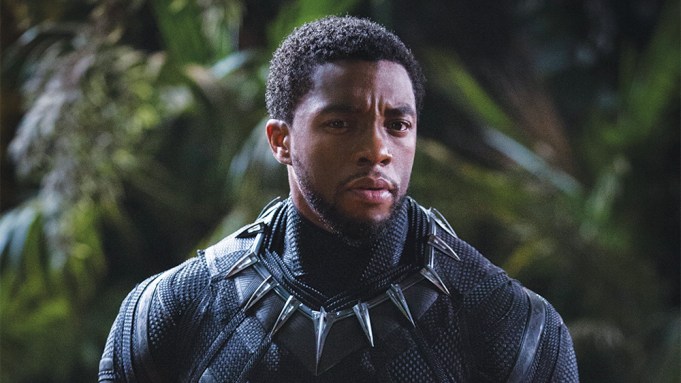 TBS has announced that it will air Marvel’s “Black Panther” twice this weekend in honor of star Chadwick Boseman, who died on Friday at the age of 43.

Boseman died of colon cancer, which he had been secretly battling for four years. While filming movies such as “Black Panther,” “Marshall” and “Da 5 Bloods,” Boseman was undergoing cancer treatment.

“Chadwick was diagnosed with stage III colon cancer in 2016, and battled with it these last 4 years as it progressed to stage IV,” his family wrote in their announcement of his death. “A true fighter, Chadwick persevered through it all, and brought you many of the films you have come to love so much.”

In “Black Panther,” Boseman played T’Challa, the fearless king of fictional African nation Wakanda. The film went on to earn six nominations at the 2018 Academy Awards, including for best picture, making it the first superhero movie to receive a best picture nod.

In his tribute to Boseman, Variety‘s Owen Gleiberman wrote “His performance as T’Challa isn’t like other actors’ comic-book-film performances. It’s deft and sly and vulnerable, with that singsong accent that lends a note of pensive play to everything he says. And because he infused the character with such a miraculously relatable spirit, Boseman touched a generation. He created a new kind of hero, and in doing so he showed us what was possible — and changed what was possible. He blazed a liberating trail of hope and connection. The sudden loss of Boseman feels as haunting, in its way, as the loss of Heath Ledger, Philip Seymour Hoffman, or James Dean: artists who are irreplaceable, and who will live on.”