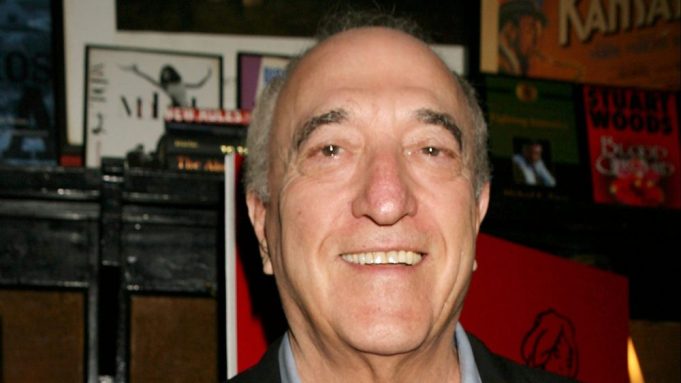 Writer Bruce Jay Friedman, who received an Oscar nomination for the 1984 comedy “Splash,” died Wednesday at his home in Brooklyn. He was 90.

His death was confirmed by his son Josh, who told the New York Times that the cause had not been determined.

Friedman, a native of the Bronx, emerged in the 1960s as a novelist specializing in dark comedy centered on self-involved protagonists with “Stern” and “A Mother’s Kisses,” followed by the plays “Scuba Duba” and “Steambath.” His short story, “A Change of Plan,” was adapted by Neil Simon into the 1972 movie “The Heartbreak Kid,” starring Charles Grodin, Cybill Shepherd, Eddie Arnold and Jeannie Berlin, with Elaine May directing.

Friedman found box office success with his 1980 Richard Pryor-Gene Wilder prison comedy “Stir Crazy,” directed by Sidney Poitier. He wrote the first draft of “Splash,” the 1984 romantic comedy about a love affair between Tom Hanks’ character and a mermaid played by Daryl Hannah. He shared the Academy Award nomination with Brian Grazer, Lowell Ganz and Babaloo Mandel. “Splash” was the hit that launched Hanks’ career and led Grazer and filmmaker Ron Howard to establish Imagine Entertainment the following year.

Friedman also shared writing credit with Carl Gottlieb and Robert Boris for the 1983 comedy “Doctor Detroit,” starring Dan Aykroyd. His 1978 non-fiction book “The Lonely Guy’s Guide to Life,” served as the basis for the 1984 Steve Martin comedy “The Lonely Guy.” “The Heartbreak Kid” was remade in 2007 with Ben Stiller, Malin Akerman and Michelle Monaghan starring and Peter and Bobby Farrelly directing.

Born April 26, 1930, Friedman grew up in a three-room apartment in the Bronx. He graduated from DeWitt Clinton High School and attended the University of Missouri, where he studied journalism. He spent two years in the Air Force and sold his first short story, “Wonderful Golden Rule Days,” to the New Yorker.

Friedman’s other novels included “The Dick,” “About Harry Towns,” “Tokyo Woes,” “The Current Climate” and “A Father’s Kisses.” He appeared in three films directed by Woody Allen: “Another Woman,” “Husbands and Wives” and “Celebrity.”