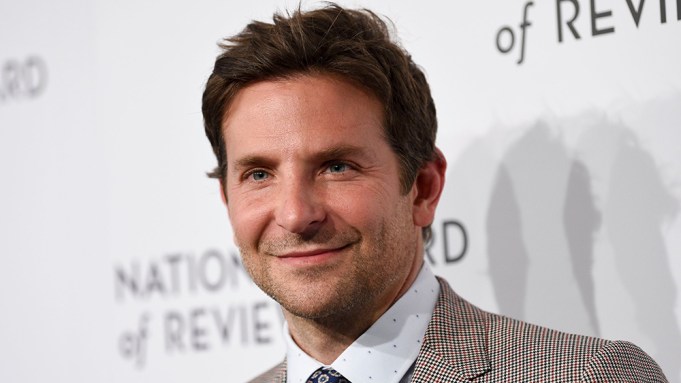 Bradley Cooper is poised to team up with Paul Thomas Anderson, a meeting of the mega-talents that should please film lovers.

The “American Sniper” star is in talks to appear in Anderson’s next, deeply secretive venture, which is being described as a coming-of-age story set in 1970s San Fernando Valley. That’s a geographic terrain that Anderson previously mined in the likes of “Magnolia” and “Boogie Nights,” and also happens to be the section of greater Los Angeles where he grew up. No word yet on what role Cooper will play.

The actor is next slated to appear in Guillermo del Toro’s “Nightmare Alley,” taking a role that was originally targeted for Leonardo DiCaprio. Cooper has earned eight Oscar nominations in his career, including nods for “American Sniper,” “American Hustle,” “Silver Linings Playbook,” and “A Star Is Born.”

The Anderson film still doesn’t have a title. It recently moved from Focus Features to MGM, which has been actively nabbing projects in recent months, including picking up such coveted features as Thomas Kail’s “Fiddler on the Roof” and “Project Hail Mary,” an adaptation of “Martian” author Andy Weir’s novel of the same name that’s set to star Ryan Gosling and be directed by Phil Lord and Chris Miller.

Cooper recently directed “A Star Is Born,” a remake of the musical drama about an aging musician who discovers an up-and-coming artist. Along with directing and co-writing the script, Cooper starred in the movie with Lady Gaga. It was nominated for eight Oscars, winning one for best original song.

Cooper is repped by CAA.