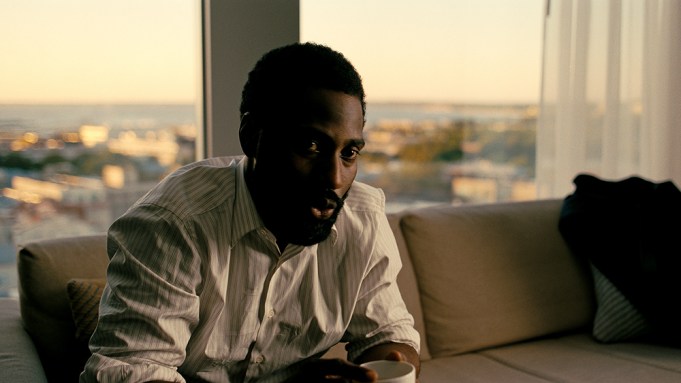 Christopher Nolan’s “Tenet” will cross the $100 million mark internationally on Saturday. It passes that important milestone after the twisty thriller made just over $20 million in China so far this weekend.

Those numbers are pretty standard for Nolan, who has a golden touch when it comes to blockbusters, having previously guided “Inception,” “Dunkirk,” and “The Dark Knight” to massive box office returns. However, given the uncharted waters that Hollywood is currently navigating due to COVID-19, the robust early results are a sign that movie-going is showing signs of life after facing an existential crisis.

The Chinese historical war epic “The Eight Hundred” is currently jockeying with “Tenet” for first place at the box office in the Middle Kingdom. Warner Bros., the studio behind “Tenet,” is not releasing domestic numbers until Sunday. The film opened in the U.S. this week, but will not screen in major markets such as Los Angeles and New York City where theaters remain closed due to coronavirus.

The film has been seen as an important test for the hard-hit exhibition business. Theater owners are pegging a larger re-opening to “Tenet” and believe that Nolan’s reputation for delivering sprawling, visually-stunning adventures will help reinvigorate a business that has been largely shuttered since March when the virus upended life. It’s unclear if enough theaters will be open for Warner Bros. to turn a profit on “Tenet,” which cost close to $200 million. However, the expectation is that the movie will gross north of $20 million in the U.S. in its inaugural weekend. The hope is that with little competition, “Tenet” will be able to show impressive endurance, ultimately putting up a gross that pushes it into the black. If it gets close to the $450 million mark worldwide, the film will be considered a financial success.

In many respects, “Tenet’s” fiercest competition domestically could come from “Mulan,” a fantasy epic which is forgoing the big screen in favor of a debut on Disney Plus. The movie is available for sale on the streaming service for roughly $30.

“Tenet” stars John David Washington, Robert Pattinson, Kenneth Branagh and Elizabeth Debicki. The strong overseas results are welcome news for Warner Bros., which is dealing with headaches related to a production halt on “The Batman.” Robert Pattinson, the superhero adventure’s star, tested positive for COVID-19, bringing shooting to a standstill.