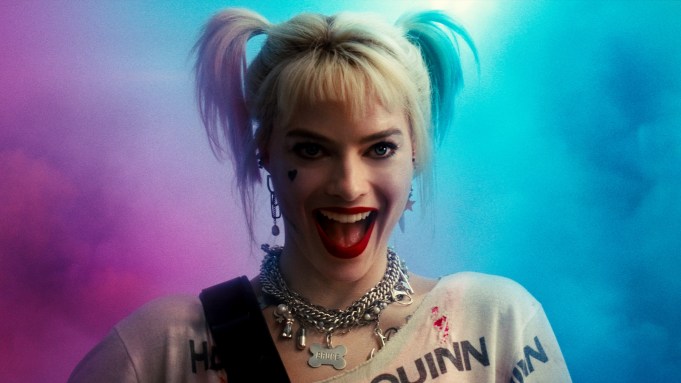 The figure matches the preview gross for 2018’s “Ocean’s 8” and is comparable to the Thursday night earnings for “Ready Player One,” with $3.8 million.

“Birds of Prey” is directed by Cathy Yan from a script by Christina Hodson. Robbie, who originated the idea, is a producer, along with Bryan Unkeless and Sue Kroll. The film carries a reported $80 million price tag.

“Suicide Squad” was a success financially, with a North American opening of $133.7 million on its way to a worldwide gross of $746 million on a $150 million budget. Robbie conceived the idea for “Birds of Prey” while working on “Suicide Squad,” partly due to the dearth of female-centric action films.

Reviews have been strong, with an 84% rating on Rotten Tomatoes — a reversal from the 27% for “Suicide Squad.”

“Birds of Prey” is the only new wide release in North American multiplexes this weekend. Sony’s “Bad Boys for Life,” which has dominated moviegoing over the past three weekends, should lead the rest of the pack in the $8 million to $10 million range.

“Though the word around town is that 2020 will be a bit of a slow year in movie theaters, someone better tell January and February to slow down the parade of hits that are powering a year to date box office that is running 10% ahead of last year at this point, with ‘Bad Boys for Life’ now being joined by ‘Birds of Prey’ as yet another early-year hit that is drawing big crowds to the multiplex,” said Paul Dergarabedian, senior media analyst with Comscore.