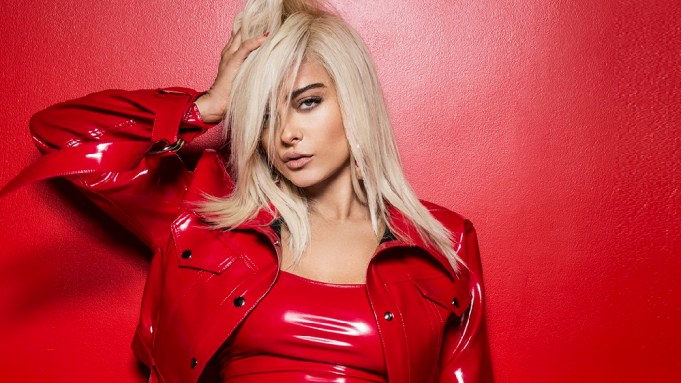 The movie, from STXfilms, is inspired by a true story of the largest coupon counterfeit scam in history. It centers on a suburban housewife (Bell) fed up with being overlooked by her husband and society. So she tries to take back control of her life by starting an illegal coupon club and ends up scamming millions from food companies with her fellow coupon clippers. Rexha will play a computer hacker named Tempe Tina. The cast also includes Vince Vaughn, Paul Walter Hauser and Kirby Howell-Baptiste.

Rexha, who previously voiced a role in STX’s animated family film “UglyDolls,” is a Grammy nominated artist best known for songs including “Meant to Be,” “I’m a Mess” and “Me, Myself & I.”

“This is a perfect film for Bebe to be making her live-action film debut. She’s an incredible talent and international superstar and we love her for this role as Tempe Tina, an eccentric computer hacker who helps our heroines with their coupon scam. We know she will add so much fun, talent and personality to this cast,” said Adam Fogelson, chairman of the STXfilms Motion Picture Group.

“Queenpins” was written and directed by Aron Gaudet and Gita Pullapilly.