By
Brent Lang, Adam B. Vary 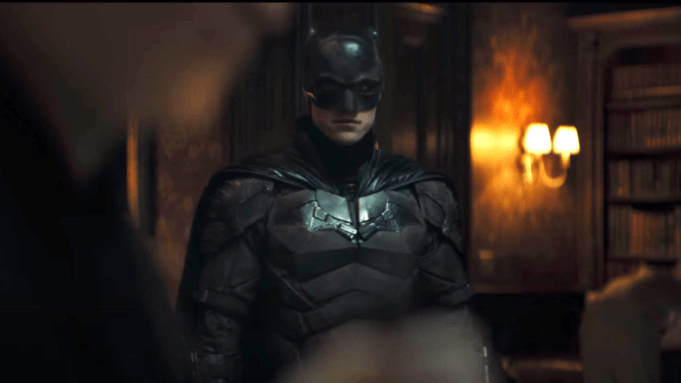 “The Batman” is going back to work.

Robert Pattinson has been cleared to don on the cape and cowl again after his positive COVID-19 test brought production on the comic book movie to a standstill. The studio has never confirmed the identity of the person with the positive test and did not reveal any information about Pattinson’s condition or if anyone else on the production tested positive. Representatives for Pattinson also never acknowledged that he had contracted the virus, though Variety confirmed an initial report in Vanity Fair that the actor had COVID-19.

Filming at Leavesden Studios outside of London was halted on Sept. 3 while Pattinson recuperated and cast and crew who were in close contact with the star also quarantined. Some sets continued to be constructed, but cameras effectively stopped rolling.

“Following a hiatus for COVID 19 quarantine precautions, filming has now resumed on ‘The Batman’ in the U.K.,” a spokesperson for Warner Bros. Pictures told Variety.

“The Batman” also stars Paul Dano as the Riddler, Zoë Kravitz as Catwoman, and Colin Farrell as the Penguin. Andy Serkis plays Batman/Bruce Wayne’s loyal butler, Alfred, while Peter Sarsgaard, John Turturro, and Jeffrey Wright round out the cast. Warner Bros. is backing the comic book adventure, which is co-written and directed by Matt Reeves (“Dawn of the Planet of the Apes”), and focuses on the second year of Wayne’s tenure as the Dark Knight.

Pattinson’s positive test was the most high-profile example of the hazards of restarting production during the pandemic, just as Hollywood is trying to find a safe way to roll cameras on movies and television shows during the coronavirus era. “The Batman” had itself only just returned to production on Sept. 1, after shooting roughly 25% of the film at the start of the year before the industry-wide shutdown in March. The delay forced Warner Bros. to push the film’s scheduled release from June to Oct. 2021.

Several buzzy projects, such as “The Matrix 4,” “Jurassic World: Dominion,” and the Disney Plus series “The Falcon and the Winter Soldier,” have also resumed production.