How to Watch the BAFTA Film Awards Nominations Live 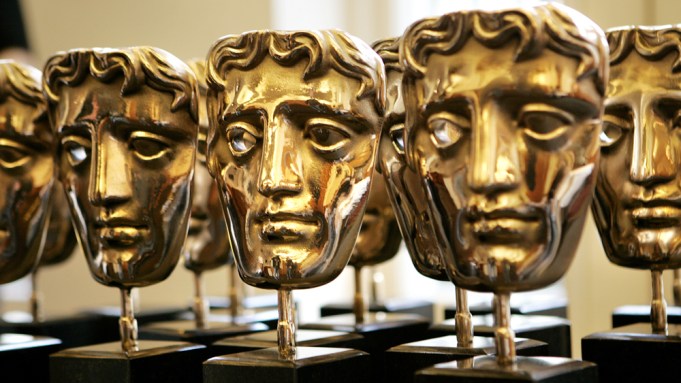 After the Brits stormed the Golden Globes Sunday, attention turns to nominations for the British Academy of Film and Television Arts’ Film Awards. Late-night viewers in the U.S. and early-birds in Europe can see the noms announced live from BAFTA’s headquarters in Piccadilly, London, at 7.30 A.M. U.K. time.

“Sex Education” star Asa Butterfield and “Charlie’s Angels” actor Ella Balinska will host the noms announcement, with BAFTA top brass all in attendance. The awards will be live-streamed on YouTube and BAFTA’s Facebook page.

“The Favourite” dominated last year, scooping seven awards, while Alfonso Cuaron’s “Roma” won four including best film. The inclusion of the Netflix picture in the awards stirred controversy with theater chains Vue and Cineworld objecting to the inclusion of a film that had only a limited theatrical release in the U.K.

This year, Netflix’s “The Irishman” is among the films expected to feature in the noms. It scored the second highest number of noms at the Golden Globes, but won no awards.

The BAFTAs cover all English-language films, not just those from the U.K., and are considered an Oscars bellwether.

Sam Mendes’ WWI epic “1917” fared well at the Globes and is also expected to feature strongly when BAFTA unveils its noms. The likes of “Judy,” “Joker,” “Little Women,” “Marriage Story,” and “Once Upon a Time in Hollywood” are all tipped to score nominations. Industry watchers will be looking closely at key categories including best director, which was notably female-free in 2019.

Changes for the 2020 Awards include a new category for the first time since 1999 – for casting – and a longer window for the non-English-language film category. The rules for films from the streamers remain unchanged, but Emma Baehr, director of awards and membership at BAFTA, told Variety that closer scrutiny will be applied to ensure all movies deemed eligible had a suitable theatrical release.

The awards will be broadcast on the BBC and there will be pre-awards red carpet coverage on BAFTA’s social media channels.

The placeholder for the live stream of the BAFTA noms shows Olivia Colman, with best actress BAFTA award in hand, celebrating alongside Gary Oldman, who presented her with the accolade. Watch the awards live on YouTube here.