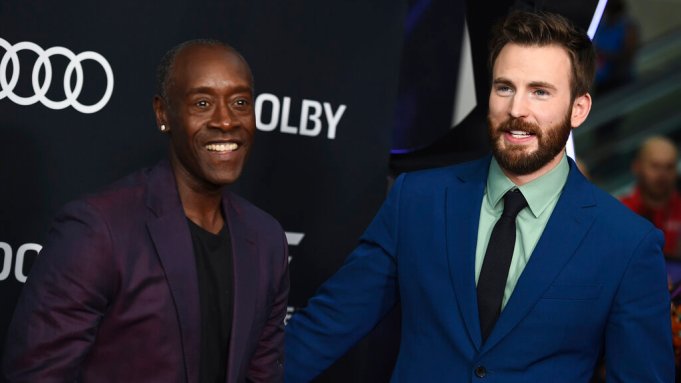 The Avengers are the latest group in Hollywood to support democratic presidential candidate Joe Biden by hosting a virtual fundraiser.

The fundraiser will take place on Oct. 20 at 6:45 p.m. ET. Fans are able to donate any amount of money to the Joe Biden Victory Fund to attend.

Ruffalo, who plays Hulk in the “Avengers” universe, has been especially vocal about his support for Biden on social media, using his platform to encourage others to vote. In one Instagram post, Ruffalo sported a mask that said “VOTE” with the caption: “We must elect champions who will fight for the Green New Deal and push Congress to pass climate action that matches the scale of the problem with the urgency our country’s future demands.”

Cheadle, who portrays War Machine, has also used his social media to spread awareness about climate change and voting rights, especially encouraging everyone in his home state of Missouri to get out and vote in the upcoming election.