Anthony Mackie to Star in and Produce Netflix Thriller ‘The Ogun’ 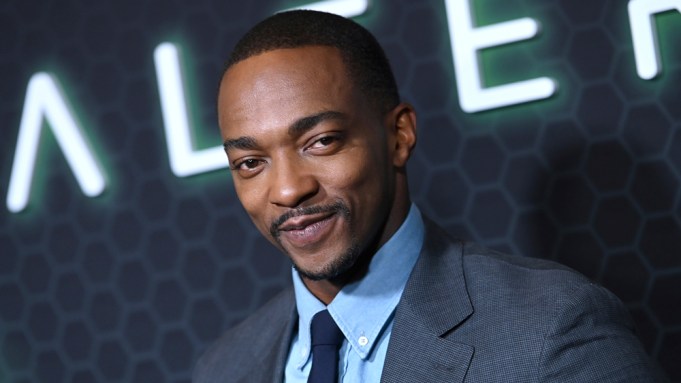 “The Ogun” centers on Mackie’s character Xavier Rhodes, who takes his teenage daughter to Nigeria to find a cure for the rare genetic condition that he passed on to her. When his daughter is kidnapped, Rhodes goes on a rampage through the criminal underworld to find her before it’s too late.

No director is yet attached to “The Ogun,” written by stuntman-turned-screenwriter Madison Turner. Turner previously set up his Blacklist script “The Liberators” at Warner Bros. with Michael B. Jordan’s Outlier Society and Safehouse Pictures attached. He is currently rewriting an adaptation of Ed Brubaker’s “Kill or Be Killed” for Thunder Road.

Berman is producing “The Ogun” for Mandalay Pictures. He and Mackie collaborated on the sci-fi drama “Io,” which starred Margaret Qualley, Mackie and Danny Huston, and was released last year by Netflix.

Mackie was nominated for Spirit Awards for “Brother to Brother” and “The Hurt Locker.” He portrayed Sam Wilson/Falcon in the Marvel Cinematic Universe, most recently in “Avengers: Endgame.” Mackie will return to the role in the upcoming Disney Plus series “The Falcon and the Winter Soldier.” He is repped by UTA and Inspire Entertainment.