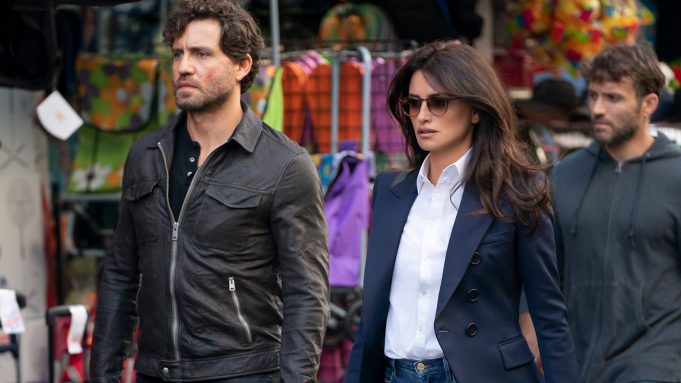 Universal’s “The 355,” a female-led heist thriller starring Jessica Chastain, Lupita Nyong’o and Diane Kruger, has pushed its release date back a year.

Simon Kinberg directed “The 355” from a script he wrote with Theresa Rebeck. The globe-trotting espionage thriller follows a group of international spies — a brigade that also includes Penelope Cruz and Fan Bingbing — who team up to stop a potentially world-altering event. Together, the five women form a faction called “355,” a nod to the assembly of female spies that united during the American Revolution. Edgar Ramirez and Sebastian Stan round out the cast.

Universal Pictures nabbed “The 355” after it premiered at the Cannes Film Festival in 2018. The studio reportedly paid more than $20 million for domestic distribution rights.

Like every Hollywood studio, Universal has been forced to shake up the release calendar numerous times during the pandemic. The studio recently moved “Fast & Furious” sequel “F9” to mid-2021, while “Jurassic World: Dominion” was postponed to June of 2022.

A majority of U.S. movie theaters have closed down again as attendance remains flat and coronavirus cases continue to surge. But thanks to a groundbreaking deal forged with major movie theater chains AMC and Regal, Universal is one of the few studios that has continued to release films in recent months. Among the studio’s titles still on schedule for 2020 are the animated sequel “The Croods: A New Age” on Thanksgiving and the Tom Hanks-led Western drama “News of the World” on Christmas Day.