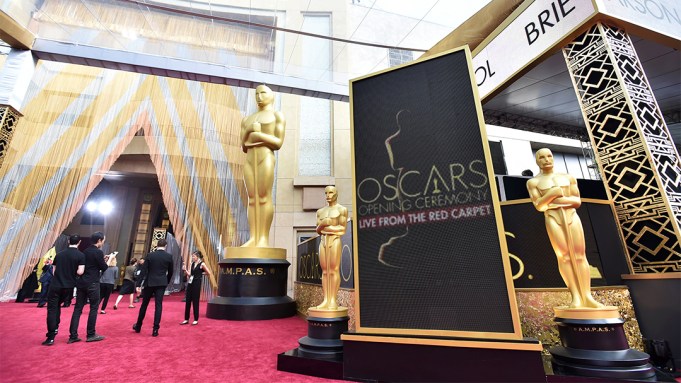 Some actors on the list are connected to the night’s nominees. MacKay stars in Sam Mendes’ “1917,” which garnered 10 nominations and is competing in major categories, such as best picture, director and original screenplay. Cruz’s “Pain and Glory” co-star Antonio Banderas is up for best actor.

Billie Eilish, meanwhile, is set to perform during the show.

The show will, for the second consecutive year, go without a host. The 92nd Oscars will be held on Feb. 9 at the Dolby Theatre in Hollywood and air on ABC at 5 p.m. PT/8 p.m. ET.