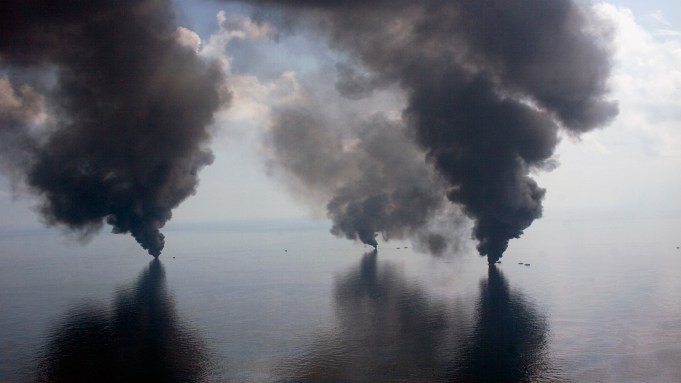 “The Cost of Silence,” a new documentary about the aftermath of the 2010 Deepwater Horizon explosion, doesn’t just chronicle the worst oil drilling disaster in history. It looks at the devastating impact that the use of chemicals called “dispersants” had on Gulf Coast families.

It turns out the so-called cleanup was not the success story that the federal government led people to believe. Instead, these chemicals and exposure to oil led to higher rates of chronic illness, cancer, and premature death. Directed by Mark Manning (“The Road to Fallujah”), the documentary premieres at this year’s Sundance Film Festival, where it is one of several new offerings to death with hot-button political issues. Other projects of note include “Hillary,” a look at Hillary Clinton; “Never Rarely Sometimes Always,” a drama about abortion rights; and “The Dissident,” the story of the murder of Washington Post journalist Jamal Khashoggi.

“As the film’s director and a former oilfield diver of 20 years, I knew the Deepwater Horizon blow-out in 5000 feet of ocean water was going to be catastrophic. No one had ever tried to cap a well this deep or clean up this much oil,” Manning said in a statement. “For 187 days, the oil gush unabated into the depths of the ocean. I thought that this event would expose the risks of extreme oil development and spark a global debate. Over nine and a half years of uncovering this story and scores of production trips across the Gulf states, I began to realize that the consequences of America’s largest environmental disaster are being hidden from the world.”

“My goal is to inform a rational discussion on America’s energy future and provide audiences an immediate opportunity to engage in tangible solutions,” Manning said.

Here’s a look at an exclusive clip from the film.