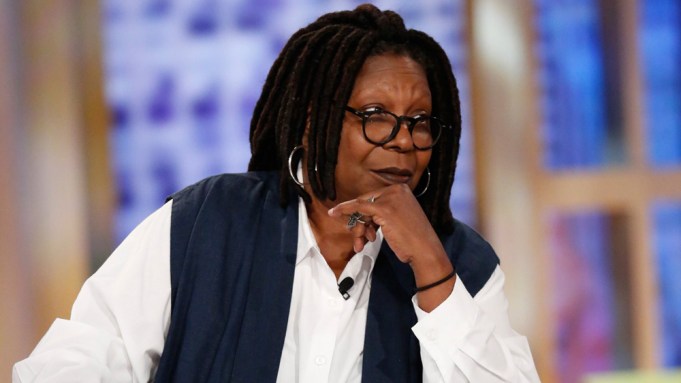 Whoopi Goldberg has teamed up with Extinction Rebellion and “Searching for Sugar Man” producer Passion Pictures for an environmental short entitled “The Gigantic Change.”

The three-minute animated short film is set in 2050 and looks back on how people united to save the world from the climate crisis. The date is significant as 2050 is when many countries have committed to reach net zero carbon.

Passion Pictures’ animation studio previously produced U.K. grocery chain Iceland’s 2018 advertisement for palm oil — a moving indictment of the palm oil industry’s effects on the forest habitats of orangutans, created with Greenpeace U.K. The advertisement made headlines after it was banned by regulators after being deemed too political.

George Lewin, who co-directed the short with Nicola Jane Francis, explained that Goldberg, a one-time UNICEF Goodwill Ambassador, was approached due to “her iconic voice” which could “bring a perfect sense of gravitas to the performance.”

“Plus she is outspoken on environmental issues and had the potential to inspire many of her followers to take action,” said Lewin. “So we sent the script to her agent, and she came back quickly saying ‘I’m in.’ We couldn’t believe it.”