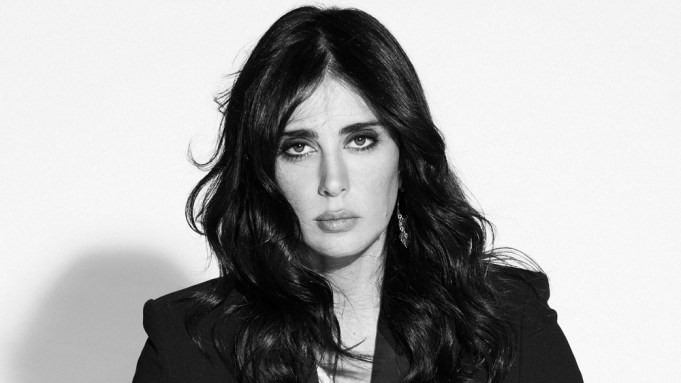 Joining in from Lebanon on Thursday for the second helping of “Life Through a Different Lens: Contactless Connections,” virtual talks organized by the Venice Film Festival and Mastercard, Nadine Labaki – director of the Oscar-nominated “Capernaum” – wasn’t afraid to speak up about the situation in her country.

“Exactly a month ago, we had the biggest non-nuclear explosion in history. There isn’t one home in Beirut that hasn’t been destroyed; there isn’t one family that hasn’t been affected. All because of a man-made disaster, a result of years of negligence of the corrupt, inefficient Lebanese government,” she said.

“We are really tired of speculation and conspiracy theories: we need help. We need to know the truth and we need an international investigation. For once, we need to understand what happened and who has been trying to kill us. Maybe sometimes you need to go through the worst to start the journey uphill.”

The dramatic events of recent months, both at home and across the world, have increased the urgency for change.

“2020 has been a very difficult year for everyone. I feel there is a certain shift, but it comes at a price. Nature is telling us: ‘You have to change your way, this system isn’t working.’ It’s as if there was a deadline for all humanity,” she said.

But Labaki, who only two years ago enjoyed the biggest success of her career with “Capernaum,” the Jury Prize winner at the Cannes Film Festival, wanted to talk about cinema as well.

“I have always believed in its power. Cinema, and art in general, tackles your emotional chords: whatever story you are telling, it humanizes the problem. ‘Capernaum’ wasn’t just a film for me – it changed me as a person. There was a very thin line between fiction and reality and when you do that, people feel the truth. They start taking action, also in their everyday life,” she said, also mentioning the fate of her small protagonist. “Zain’s life has changed, too. He is in Norway now and he is going to school.”

While stressing the importance of sharing stories responsibly, also on social media – “Whether you are voicing an opinion or capturing a moment, it should be an act of responsibility. It can destroy lives” – Labaki opened up about her childhood in war-stricken Lebanon.

“The highlight of my day was when the electricity was back and I could watch TV. I was escaping through these stories. I used to live right above a small store with VHS tapes: ‘Grease’ was one of my favorites and so was ‘Ferris Bueller’s Day Off.’ There was something rebellious about Ferris – he thinks differently. I encourage all people to do that. Think differently, as the existing systems failed during the pandemic.

“There is a saying [by George Bernard Shaw] I love: ‘Some see things as they are and ask ‘why?’ Others see things the way they might be and ask ‘why not?’ I want to be in that second group.”