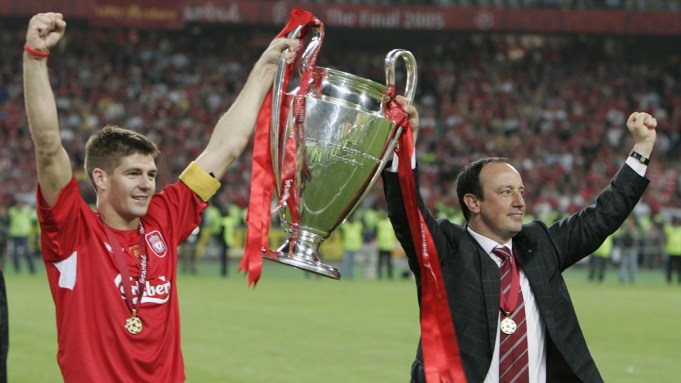 “Make Us Dream” tells the story of Liverpool and England legend Steven Gerrard, exploring success, failure and Gerrard’s identity as a player who stayed with one club throughout his career. The film is available globally on Amazon Prime, and Noah will be selling free TV rights (excluding U.K.) around the world.

HBO documentary “Bleed Out” follows comedian and filmmaker Steve Burrows’ investigation into the deep flaws within America’s healthcare system and highlights ways the problems could be fixed. “Bleed Out” marks the first non-sport documentary to be represented by Noah.

Noah, the producer of acclaimed sports documentaries like “Bobby Robson: More Than a Manager” and “Steve McQueen: The Man & Le Mans,” will sell the films through its international sales and distribution arm Noah X. These acquisitions follow Daniel Gordon’s feature documentary “The Australian Dream,” about the Australian Football League legend Adam Goodes, which marked the first third-party project to be sold by the company, and reinforces the company’s commitment to showcasing acclaimed sports documentaries at a global level.

Head of international sales Catherine Quantschnigg negotiated both deals on behalf of Noah.

Following the success of “Bobby Robson: More Than a Manager,” winner of 2018’s SJA best TV/film documentary award, Noah is in production on the feature-length documentary about the England soccer World Cup winner and Ireland manager Jack Charlton.