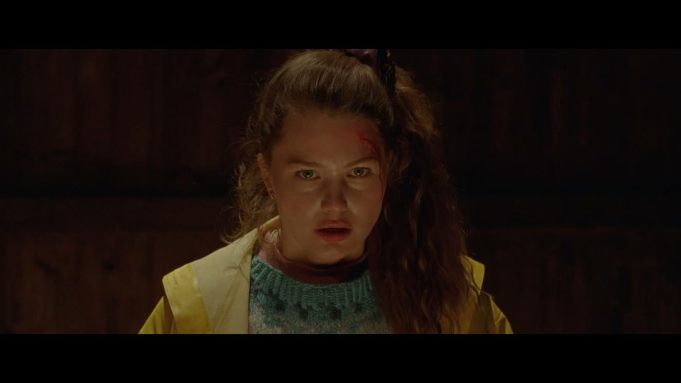 REinvent is rolling into Cannes’ virtual Marché du Film with a pair of stylish horror film movies, Henrik Dahlsbakken’s “Project Z” whose teaser is featured above, and Tord Danielsson’s “The Other Side.”

Produced by Filmbros, “Project Z” follows a group of film students who bring along three unemployed actors to make a zombie movie at a closed motel in the Norwegian mountainside. Suddenly their fiction is turned into reality, when an unknown creature starts terrorizing the film set.

“Project Z” will be introduced to buyers for the first time at the Cannes market by REinvent. SF Studios will be releasing the movie in Scandinavia.

“Horror films are hotter than ever internationally and we can’t wait to introduce both ‘Project Z’ and ‘The Other Side’ to the market during Cannes this week,” said Rikke Ennis, the founder of REinvent who was previously CEO of TrustNordisk.

“No doubt that ‘Project Z’ is a Zombie film that is different from what people have seen before,” added Ennis, who is participating in the virtual Cannes market with Helene Aurø, the sales and marketing director at REinvent.

Genre films with strong potential in auxiliary markets and streaming services have been in high demand during the health crisis as theaters were shut down and are only now slowly reopening globally.

At the Cannes’ virtual market, Reinvent is also selling “The Other Side,” which Non Stop Entertainment will be releasing in Scandinavia.

“‘The Other Side’ centers on Shirin, who is new to her stepmom role and moves into a duplex with her partner, Fredrik, and his son, Lucas. The new home feels like the right place to start becoming a family. But when Fredrik leaves for work, strange things are heard from the other, uninhabited side. The teaser for ‘The Other Side’ will be available upon request.

Aside from repping a pair of horror movies, REinvent will be hosting a market screening for Ole Christian Madsen’s “The Day We Died,” a film about the events surrounding the terrorist attacks in Copenhagen in February 2015. The movie is headlined by Nikolaj Coster-Waldau, Jakob Oftebro and Sonja Richter.

REinvent is also handling sales on Charlotte Sieling’s epic drama “Margrete – Queen of the North,” as well as several upscale TV series, notably “Outlier,” a female-led crime thriller set in Arctic wilderness created by Arne Berggren and Kristine Berg, as well as “Peacemaker” and “Sex” which were both picked up by Topic in the U.S.