MADRID  — Berlin-based Pluto Film has acquired international sales rights to “Las Mil y Una” (“One in a Thousand”), the second feature by Argentina’s Clarisa Navas and one of the first titles ti be announced for the Panorama section of this year’s Berlinale.

A world premiere at the Berlinale, “One in a Thousand” marks the latest production by Diego Dubcovsky, whose credits take in foundation movies of the so-called New Argentine Cinema (“Garaje Olimpo”) to multiple hits from Daniel Burman  such as Berlin double Silver Bear winner “The Lost Embrace,” and features by Walter Salles (“The Motorcycle Diaries”), Cesc Gay (“Truman”), Benjamín Naishtat (“The Movement”) and Diego Lerman (“Meanwhile”).

Also written by Navas, “One in a Thousand” marks the director’s follow-up to debut feature “Today Match at 3,” about a feisty girls’ soccer team from a village outside Navas’ native Corrientes, northern Argentina. It already underscored the director’s skill in teasing performances out of actors, winning best cast at the Buenos Aires Intl. Independent Film Festival (Bafici) in 2017.

In “One,” Navas moves the action to council flat projects complex on the outskirts of Corrientes, a place of narrow passageways, grey, grimed concrete walls sporting age-old graffiti, half finished buildings with cramped apartments and thin walls, the noise of constantly bickering families, and a high drug use, where sex is one of the only means of entertainment and release, despite a near total lack of privacy and constant censorious gossip.

A coming-of-age tale, “One” turns on Iris, a gawky 17-year-old embarrassed by her own body who plays basketball, and falls for the somewhat older Renata, a far worldlier woman, has lived in Paraguay, had a longterm eight-year relationship with another woman, does a lesbian act in a nightclub, and, so community gossip goes, is a junkie who has HIV. She is most certainly for Iris a source of inspiration, a woman determined to live life, whatever the cost.

Filmed in on-the-move sequence shots which give a sense of deep immersion in the reality of the film, “everything shown in this film existed at some point in time and still does: This is the experience of many young people living in my neighborhood in Corrientes,” Navas says in a director’s statement.

“Along the dark hallways of “One in a Thousand,” the biggest love came by once, also the good friends who helped shape a queer resistance in the periphery,” she adds saying she believes

“we need more images that come close to things nowadays instead of lecturing on them, bringing about intense moments between the neighborhood and the teenage bodies that resist and defile the fake condemnation of living on the edge on a daily basis.”

Starring newcomer Sofía Cabrera as Iris and “Today’s” Ana Carolina García as Renata, “One in a Thousand” is produced by Varsovia Films, launched by Dubcovsky in 2015, and producer of Anahi Berneri’s “Alanis,” winner of the Silver Shell for director, and actress at the 2017 San Sebastian Film Festival.  (2017).It is co-produced by Germany’s Autentika Films and received the World Cinema Fund Production support, as well as taking part in San Sebastian Europe-LatinAmerica Co-Production Forum and the Torino’s Film Lab.¡

“We were moved by the portrayal of the young leading character, Iris, and want to support emerging female directors such as Clarisa Navas. We also look forward to fruitful collaboration with the film’s producer, who has an impressive track-record of high quality arthouse titles,” said Manola Novelli, in charge of sales at Pluto Film.

“We were excited to work with Clarisa Navas on her new project, a talented young director that in her first film showed a great gift with her work with actors. She has an authentic voice and tells stories in a very deep personal way,” said Dubcovsky, who added that “shooting the film on the outskirts of Corrientes city gave the film a level of truth and strength that amazed us.” 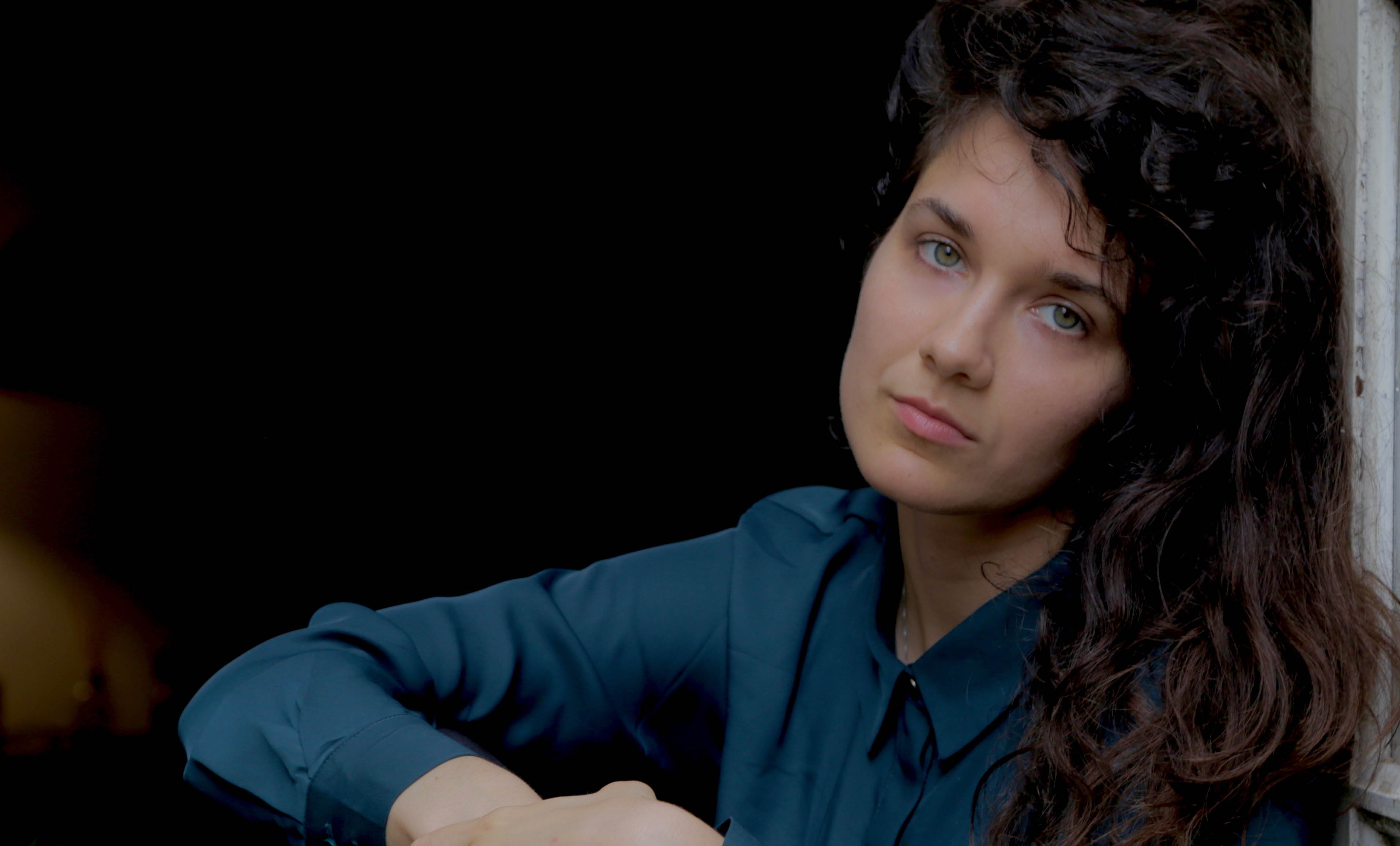