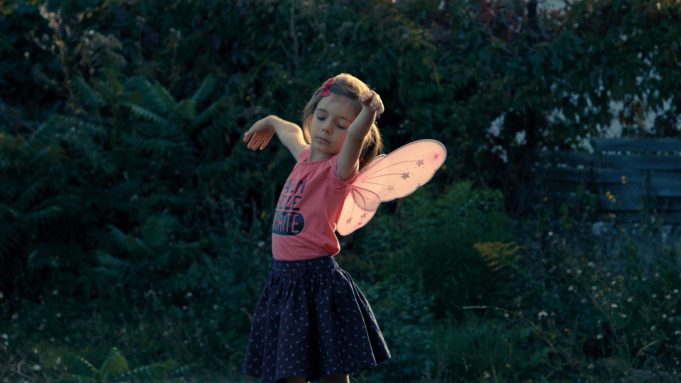 The auteur-driven documentary revolves around the seven-year-old Sasha, who has always known she was a little girl, even though she was born a boy. Following the child and her close ones for one year, Lifshitz captures their moments of joys and challenges, and shows how Sasha’s family leads a constant battle to make her difference accepted, as society fails to treat her like the other children her age.

On top of repping “Little Girl,” MK2 Films has also signed a deal with Lifshitz’s production company Moonfleet to handle international sales to several critically acclaimed films directed by Lifshitz, including “Wild Side,” which won the Berlinale 2004 Teddy Award, “The Crossing,” which played in Cannes’ Directors Fortnight in 2001, and was just restored in 4K, and “Come Undone” with Jérémie Elkaïm.

MK2 Films had previously collaborated with Lifshitz on the sales and distribution of his 2009 film “Going South” with Léa Seydoux and Nicole Garcia.

A prolific filmmaker, Lifshitz had his last documentary, “Adolescents,” released in theaters on Sept. 9 in France. “Adolescents” explores the evolution of a childhood friendship between two girls through the years.