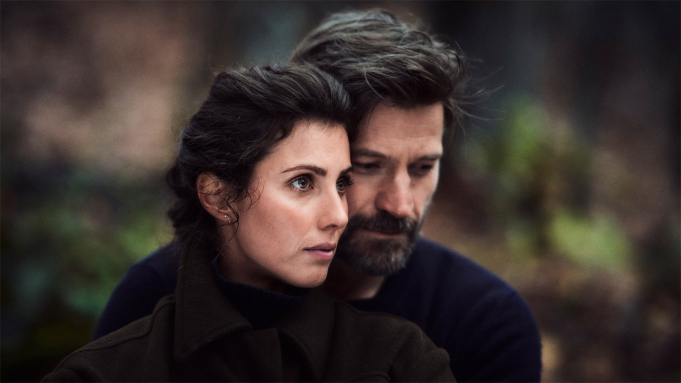 TrustNordisk has sold U.S. rights to “A Taste of Hunger,” an anticipated romantic drama starring Nikolaj Coster-Waldau (“Game of Thrones”) and Katrine Greis-Rosenthal (“A Fortunate Man”), to Magnolia Pictures.

Directed by Christoffer Boe, “A Taste of Hunger” has also been acquired in a raft of territories, including Germany (Koch Films), Spain (Adso Films), Brazil (Synapse) and Greece (Rosebud). TrustNordisk is unveiling an exclusive trailer of the movie.

Boe co-wrote the script with Tobias Lindholm, the writer-director of “A War,” who co-wrote many films by Thomas Vinterberg, including his latest, the Mads Mikkelsen-starring “Another Round.”

“A Taste of Hunger” has Coster-Waldau and Greis-Rosenthal play a power couple within the Danish gourmet scene who run the popular restaurant Malus in Copenhagen. The couple is willing to sacrifice everything to achieve their dream — getting the coveted Michelin star. Boe co-wrote the script with Lindholm.

The U.S. deal was negotiated by Magnolia’s executive VP Dori Begley and senior VP of acquisitions John Von Thaden, and by Susan Wendt, CEO of TrustNordisk, on behalf of the filmmakers.

Magnolia has remained active despite a pandemic that has brought the theatrical distribution landscape to its knees. The company has released several movies in recent months, including “John Lewis: Good Trouble,” “Slay the Dragon” and “Once Were Brothers.”

“A Taste of Hunger” was produced by Louise Vesth for Zentropa and co-produced by Zentropa Sweden and Film i Väst with support from the Danish Film Institute, Svenska Filminstitutet and Nordisk Film & TV Fond, in collaboration with TV 2 Danmark and SVT, with development support from The Creative Europe Programme – Media of The European Union.