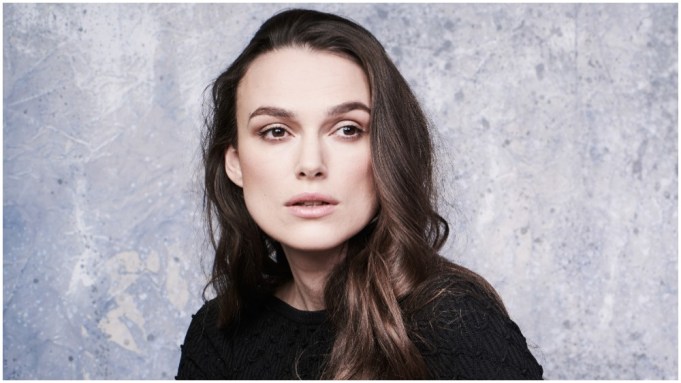 Keira Knightley is the latest actor to take on narrating duties for an animated short film relaunched by environmental activists Extinction Rebellion.

Titled “Climate Crisis, and Why We Should Panic,” the film, translated into 14 different languages, is the second of a two-part explainer video series for Extinction Rebellion, focusing on the climate and ecological crisis. Knightley — who will next star in and executive produce the series “The Essex Serpent”  — explains in the film what is causing climate change, why governments must enter crisis mode to tackle this issue, and what will happen if something isn’t done about it now.

“I want to speak out in support of Extinction Rebellion,” Knightley said. “Lending my voice to the most urgent issue of our time feels like the right way for me to take a stand, in the hope that we can leave a world worth living in for our children.”

“Climate change and the ecological crisis are two sides of the same problem. This animation explains the climate change aspect in a no-nonsense way — though the message is horrifying to hear,” Knightley added.

The film is written, directed and animated by Miritte Ben Yitzchak.

The first part of the film, “Extinction Emergency, and Why We Must Act Now,” voiced by “Moonlight” actor Naomie Harris and scored by Brian Eno, summarizes the planet’s biodiversity loss, runaway consumerism and the ecological crisis that now faces us, and how the consequences will affect millions of lives around the world.

Extinction Rebellion’s next U.K. protest is set for Sept. 1, when the U.K. Parliament returns after summer recess.