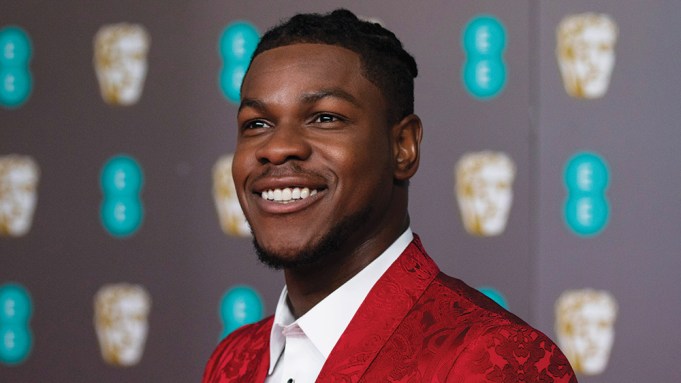 British actor John Boyega has said he’s had an honest conversation with “Star Wars” producer Kathleen Kennedy after his explosive revelations about working on the franchise.

Speaking to GQ magazine in September, Boyega spoke out about the lack of nuance afforded to his character Finn, who was a central character in “Star Wars: Episode VII – The Force Awakens” but had less prominence in subsequent films: “What I would say to Disney is do not bring out a Black character, market them to be much more important in the franchise than they are and then have them pushed to the side. It’s not good. I’ll say it straight up.”

Speaking to the BBC on Monday, Boyega said he had a phone call with Kennedy, describing it as a “nice, transparent, honest conversation that was beneficial for both of us.”

“These types of conversations you can go into the realm of sounding like you’re just trying to save your own career, but what is great now is that it is now a conversation that anyone has access to.” Boyega said.

“Now people can express themselves about it, about this knowing that any character we love, especially in these big franchises, like the Marvels or the ‘Star Wars,’ we love them because of the moments that they’re given, we love them because of those moments, and they’re heroic moments that these producers all decide for these characters, so we need to see that in our characters that may be Black and from other cultures.”

Boyega will next be seen in Steve McQueen’s “Red, White and Blue,” part of the “Small Axe” anthology, where he plays Leroy Logan, a police officer who joined London’s Metropolitan Police in the 1980s to try and change attitudes from within.

“For this to come out now, especially with this unique Black British Caribbean perspective that we don’t get to see often, I think it is very, very important for the current dialogue,” Boyega said.

“Red, White and Blue” will air on the BBC Nov. 29 and will also be available on Amazon Prime Video.