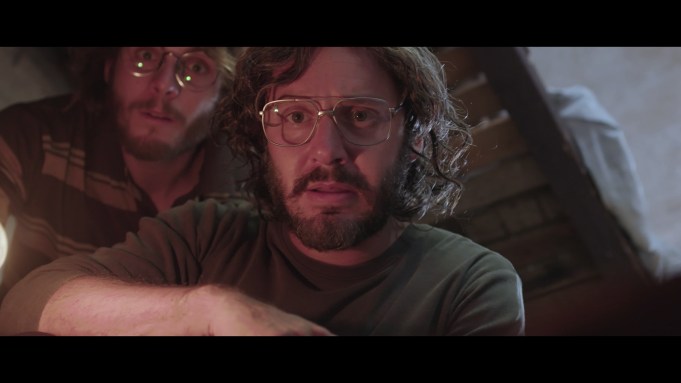 After successful streaming premieres in Latin America and the U.S. as an Amazon Prime Video Exclusive, Argentina’s Meikincine, one of Latin America’s leading sales agents for independent, festival fare, has sold Chilean political thriller “Jailbreak Pact” in South Korea and Taiwan, and is in advanced negotiations in several other key territories.

Shopping the film at this summer’s major film markets, Meikincine has closed deals with Movement Pictures in South Korea and Av-Jet International Media in Taiwan. Additionally, the company shared with Variety that negotiations are in the final stages for deals in the U.K. and Ireland and offers are being considered from theatrical distributors in China, Canada, France and India, among others.

“Jailbreak Pact” was released theatrically in Chile in January by Fox, and quickly pulled the highest box office for a domestic film in more than two years before its international premier at the Shanghai International Film Festival in July.

While streaming numbers haven’t been shared with the press since the film’s Aug. 28 platform premiere, Meikincine says it’s been thrilled with the results thus far. The film also saw one of South American cinema’s strongest marketing campaigns of the year, backed by Amazon and producers Calibre 71, Storyboard Media, Enlazo Capital Films and Tora Investments.

Based on historical events which led to Chile’s most celebrated prison escape in January 1990, as Augusto Pinochet’s brutal dictatorship was playing out its final days, the film recounts how a group of political prisoners engineered the excavation of a tunnel more than 60 meters long, over 18 months, removing more than 55 tons of dirt without being discovered.

It’s a story that still holds tremendous socio-political weight in Chile, with the successful escape considered a symbolic victory against Pinochet’s murderous military regime and one of the strongest blows against the leader’s over inflated ego. It was in March the following year that democracy finally returned to Chile.

“We are thrilled that the film is being seen by so many people in the U.S. and Latin America on such a major platform like Amazon, as well as the interest and successful sales that are being generated in international markets as important as these,” said Storyboard Media co-founder and executive producer Carlos Núñez.

“It is a pleasure for Meikincine to represent a film that has been received so well everywhere it’s played around the world. We are proud of the film’s performance on Amazon Prime Video as well as the interest it is drawing in different territories, both commercially and among film festivals.”