Indie Sales Unveils Trailer For ‘Adventures of a Mathematician’ (EXCLUSIVE) 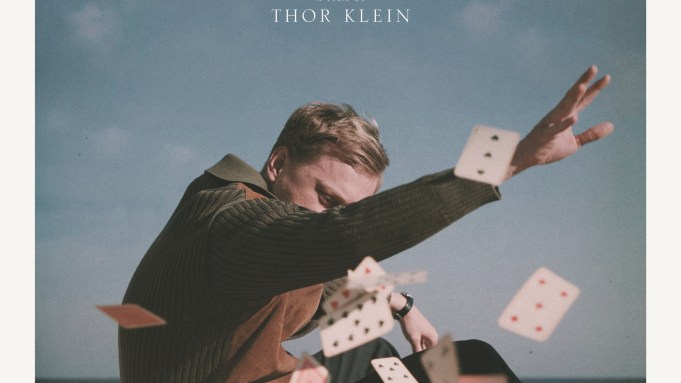 In the run up to Berlin’s European Film Market, Indie Sales has unveiled the trailer for Thor Klein’s “Adventures of a Mathematician” which had its world premiere in Palm Springs.

The film tells the inspiring true story of a Polish-Jewish mathematician who got a fellowship at Harvard and went on to join the prestigious Manhattan Project in New Mexico at the end of WW2.

“I think ‘Adventures of a Mathematician,’ which was based on Stanislaw Ulam’s autobiography, has some striking parallels to today’s world issues— refugees in a far land, family separations, threats of war, and of course the bomb,” said Claire Weiner, who is the daughter of Stan Ulam and has been supporting the movie. “Thor Klein has bravely woven the story of my father’s life into a real political morality play as well as a study of family relationships and the lure of the Southwest. I salute him for his broad scope and creativity,” added Weiner.

“Adventures of a Mathematician” recently received the support of the Tribeca Film Institute, as well as the Alfred P. Sloan Foundation through the TFI Sloan Discretionary Fund.

Indie Sales will host a market premiere of “Adventures of a Mathematician” at the European Film Market, and will screen four other films there, including “Welcome to the Jungle,” an adventure comedy with Catherine Deneuve. The companies also has the Brazilian period movie “All The Dead Ones” playing in competition, as well as “Days of Cannibalism” set for Panorama Docs,” and “Notre Dame du Nil” playing in the Generation section. Indie Sales will show a promo of Bruno Dumont’s “On A Half Clear Morning” starring Léa Seydoux, and will show some first footage of the animated feature “The Crossing.”