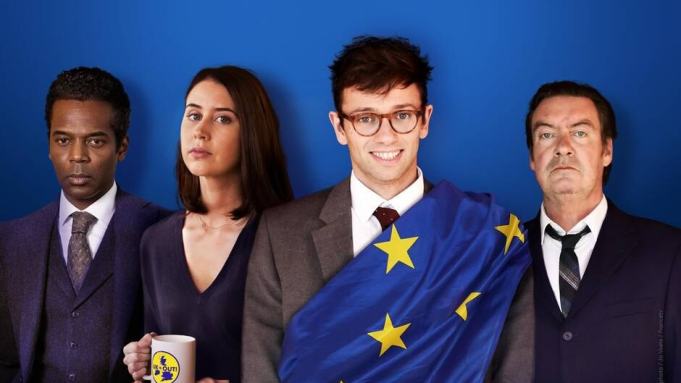 France Televisions Distribution, the commercial arm of the French public broadcaster, has launched international sales on “Parliament,” the anticipated half-hour satirical series which is debuting on Thursday on the pubcaster’s streaming platform France.tv.

“Parliament” is produced by Fabienne Servan-Schreiber and Thomas Saignes at Paris-based production banner Cineteve, with Artémis Productions in Belgium and Studio Hamburg’s CineCentrum in Germany. Debré co-wrote “Parliament” with Daran Johnson, Pierre Dorac and Maxime Calligaro. The series has already been pre-sold to WDR in Germany and BeTV in Belgium, and will roll out on both services after premiering on France.tv.

“We love the strong characters of the series reflecting the generational gap and the difficulties of the European bureaucracy but also the engagement and determination of the parliamentarians in Brussels,” said Julia Schulte, head of international sales at France Televisions Distribution.

Schulte described the series as a “smart comedy in a truly European and international environment,” and said the company has already received offers from pay TV channels. The series was selected for the drama festival Series Mania to run in the French competition section and has garnered strong reviews in France.