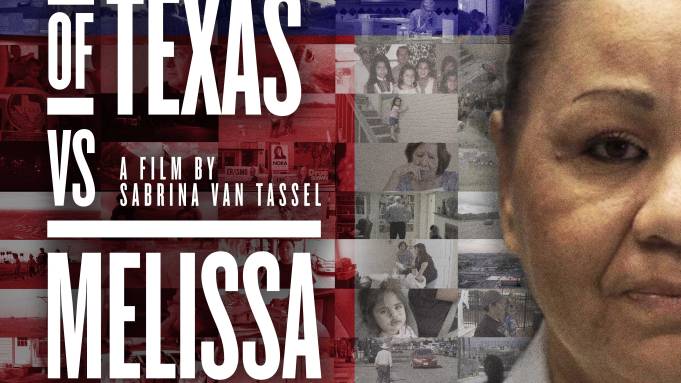 FilmRise picked up the theatrical and digital rights to the documentary for North America, the U.K. and Ireland.

Set in the heart of the Latino community of South Texas, the compelling film explores the life and trials of Melissa Lucio, the first Hispanic woman in Texas sentenced to death row. The film takes a look at Lucio’s broken and abusive childhood and her adult life plagued by poverty and prejudice.

Lucio, who was blamed for the abuse and subsequent death of her two-year-old daughter, has been on death row for over 10 years. Her conviction was recently overturned, but the State immediately appealed that ruling. Lucio is now awaiting the State’s appeal. Her lawyers argue that the system was stacked against her; from the court appointed attorney who did not bring forth certain evidence to the District Attorney, who is alleged to have used her case to help his re-election.

Although the film could not have a physical world premiere at Tribeca due to the pandemic, it rolled out on the festival’s digital platform and earned a positive word-of-mouth from a flurry of warm reviews. “The State of Texas vs. Melissa” will be showcased during next year’s Tribeca festival within a dedicated space, along with other 2020 Tribeca alumni.

Van Tassel is a French-American film director and an investigative reporter who has directed over 45 documentary films for TV, focusing mainly on social and politically-engaged topics, such as women forced into marriage, underage sex trafficking, post-traumatic stress, children in the white nationalist movement, women in prison and the Holocaust.

Other film releases handled by FilmRise include “My Friend Dahmer,” “Manifesto” with Cate Blanchett, and the Sundance Grand Jury Prize winning feature film “The Miseducation of Cameron Post” with Chloë Grace Moretz. The company also previously handled TV titles such as “Hell’s Kitchen” and “3rd Rock from the Sun”, as well as the Robert Stack hosted series “Unsolved Mysteries.”