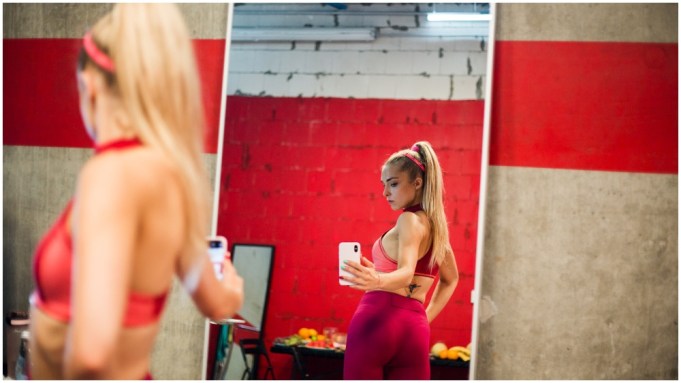 Variety has been given exclusive access to the trailer for Cannes Official Selection title “Sweat,” Magnus von Horn’s follow-up to his Cannes Directors’ Fortnight player “The Here After.”

The film follows three days in the life of fitness motivator Sylwia Zając, a social media celebrity who has hundreds of thousands of followers. Though she’s surrounded by loyal employees and admired by acquaintances, however, Zając finds herself searching for true intimacy.

“Emotional exhibitionists fascinate me, probably because I am on the opposite side of that spectrum,” said von Horn in a director’s statement. “I keep my emotions on the inside and rarely share them because I fear being judged. So when I meet people who effortlessly and without shame express themselves I feel envy.”

For “Sweat,” the director was inspired by a fitness motivator and influencer he discovered online. “The amount of photos and videos she posted each day amazed me,” he said. “Everything from driving home from work, talking about a headache, emotional problems, what to eat for dinner, taking photos of her body, opening gift bags and letting the camera together with all her followers discover what’s inside.”

He continued: “She has 600,000 followers on Instagram, has been on the cover of bodybuilding magazines and has released a couple of work-out DVDs. Posting and sharing her private life is her job. She is self employed and her product is her body. But who is she the moment before she starts recording herself?”