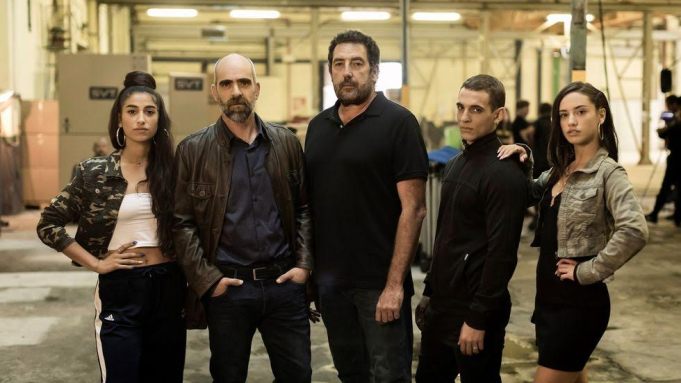 The anticipated movie is headlined by a strong local cast, including Miguel Herran, the up-and-coming star of “Money Heist,” the Goya-winning actors Luis Tosar (“Cell 211”) and Carolina Yuste (“Carmen & Lola”).

“Sky High” follows the journey of Angel, who leaves his poverty-stricken past behind and meets the ravishing Estrella. While fighting for Estrella’s affection, Angel swiftly moves up the ranks in his new-found life of crime and becomes the target of a tireless police detective.

Film Constellation co-financed “Sky High” and is handling global sales. The outfit will introduce the film to buyers at the upcoming virtual Cannes market in June.

Herran posted the trailer on his Instagram account earlier today and attracted almost one million views in just a few hours. https://www.instagram.com/tv/CAvq9xTIS3K/?utm_source=ig_web_copy_link

“The demand for escapism and entertainment has never been more present, with one of most captive audiences we have ever experienced as a media industry,” said Fabien Westerhoff, the founder of Film Constellation.

Borja Pena and Emma Lustres of Vaca Films are producing, in association with Playtime, with the participation of RTVE, TeleMadrid, Movistar, Canal Plus France, and the support of ICAA.