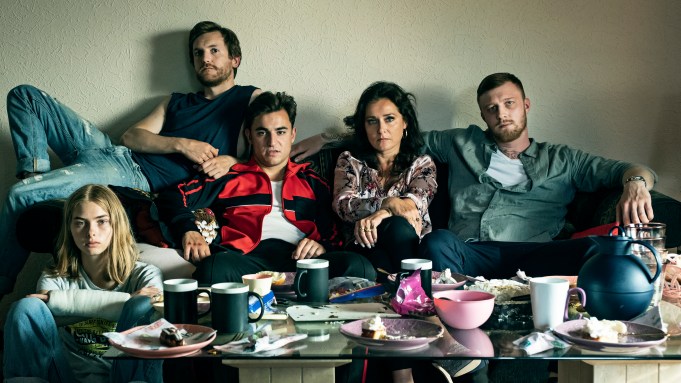 Starring Sidse Babett Knudsen (“Borgen”) as a mafia ringleader and introducing Sandra Guldberg Kampp, “Wildland” was written by Ingeborg Topsøe (“The Charmer”) and explores the themes of family, loyalty and the cycle of violence, addiction and corruption.

Set in a Danish countryside around an old industrialized farming town, “Wildland” follows a 17-year old girl, Ida, who moves in with her aunt and cousins after the tragic death of her mother in a car accident. The home is filled with love, but outside of the home, the family leads a violent and criminal life.

The film’s key crew comprises of David Gallego, the Colombian cinematographer of “I Am not a Witch” and Ciro Guerra’s “Embrace of the Serpent” and “Birds of Passage;” and Emilie Boge Dresler, the costumer of Lars von Trier’s “The House That Jack Built.”

Snowglobe’s latest films include Jonas Alexander Arnby’s “The Suicide Tourist,” Omar Shargawi’s “Western Arabs” and Hlynur Pálmason’s “A White White Day.” The outfit was launched in 2015 by Eva Jakobsen, Katrin Pors and Mikkel Jersin who have worked with filmmakers from around the world, including Amat Escalante, Carlos Reygadas, Ciro Guerra and Joachim Trier.