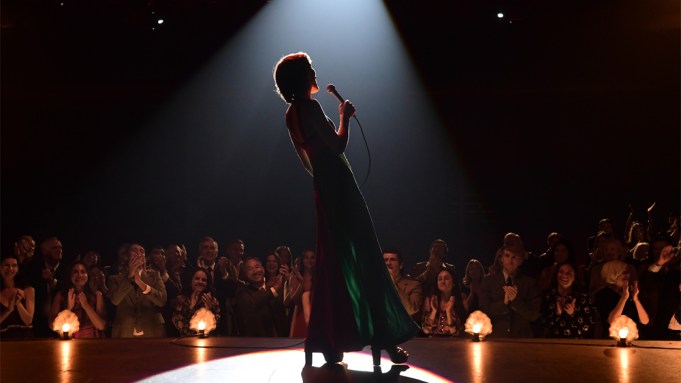 The film had its world premiere at the Toronto Film Festival as the opening film of the Special Presentations section. The film also recently opened the Athena Film Festival, where director Unjoo Moon received the Athena Breakthrough Award, a prize sponsored by Netflix designed to elevate first- or second-time female filmmakers.

Transmission Films will release the film in Australia and New Zealand later this year on around 200 prints.

It tells the story of Reddy, who wrote and sang the song “I Am Woman,” which became the anthem for the women’s movement in the 1970s. “The film is a story of fearless ambition and passion, of a woman who smashed through the patriarchal norms of her time to become the international singing superstar she always dreamed of being,” according to a statement.

It is produced by Goalpost Pictures’ Rosemary Blight (“The Sapphires”) with Moon, and was written by Emma Jensen (“Mary Shelley”).

It was produced in association with Deep Blue Pacific with principal production investment from Screen Australia.