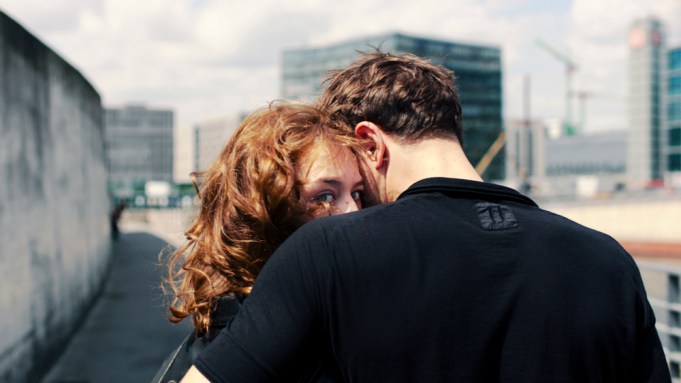 Variety has been given exclusive access to the trailer for Christian Petzold’s “Undine,” which world premieres in competition at the Berlin Film Festival. Petzold won the Silver Berlin Bear for best director for “Barbara” in 2012.

At the heart of “Undine,” set in modern-day Berlin, lies the Undine myth: a water nymph becomes human when she falls in love with a man. In the film, Undine (played by Paula Beer) is a historian lecturing on Berlin’s urban development. When the man she loves leaves her, the ancient myth about Undine catches up with her: she must kill the man who betrays her and return to the water.

Petzold’s recent films all had explicit historical or political backgrounds, but with “Undine” he has chosen a fairytale as his point of departure. However, the films are more similar than they may seem. Like “Barbara,” “Phoenix” and “Transit,” “Undine” is a story about love. “They tell of an impossible love, or a damaged one, or one that perhaps evolves,” Petzold says. “This time I wanted to make a film in which you see how love develops and remains.”

Berlin, a city build on drained swamps, plays a significant role in the film. “It has no myths of its own, it’s an assembled, modern city,” Petzold says. “As a former trading city, it always imported its myths. I imagined that with the draining of the swamps, all the myths and stories the travelling merchants brought here were lying around as if on mudflats and slowly drying out.”

He adds: “At the same time, Berlin is a city that is erasing more and more of its own history. The Wall, that characterizing element of Berlin, was torn down in a very brief period. Our way of dealing with the past and with history in Berlin is brutal. (…) And I thought that this, these destroyed pasts, these myth-remnants, are part of our Undine story.”