‘Promising Young Woman’ Will Debut in Theaters in Time for Christmas 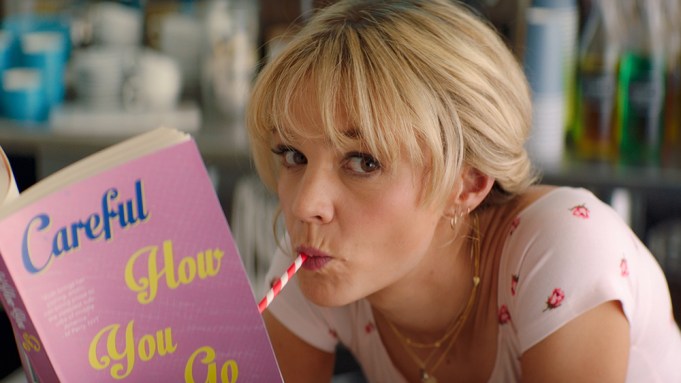 While most movies are fleeing the release calendar this year, “Promising Young Woman” is one of the few films to take a chance on an unpredictable 2020. As it stands, it will compete against “Wonder Woman 1984” on the big screen on Dec. 25.

Focus Features is owned by Universal, the studio that recently signed a pact with theater chain AMC to allow films to premiere on premium video on-demand within three weeks of their theatrical debuts. Since the deal extends to Focus, the speciality label has something of a safety net if audiences don’t turn out en masse to see “Promising Young Woman.” They can put it on digital rental services after 17 days, without having to worry about additional marketing costs.

Earlier this week, movie theater operator Cineworld, which owns Regal in the U.S., announced plans to temporarily shutter all 536 locations, citing the “challenging theatrical landscape.” Rivals AMC and Cinemark said they don’t intend to close any U.S. venues. But there’s a chance additional cinemas, especially those of the small-town and independently owned variety, will have to close their doors without new product to offer patrons.

The dark comedy stars Mulligan as Cassie, a medical school dropout still living with her parents and working in a coffee shop. She had a bright future ahead of her, until a traumatizing event derailed her life. But Cassie, who knows nothing if not revenge, is willing to take extreme measures to get her vengeance. The cast also includes Bo Burnham, Laverne Cox, Alison Brie and Connie Britton. “Promising Young Woman” was scheduled to debut in April, but it was pulled from release because of the pandemic.

Watch a new trailer below: