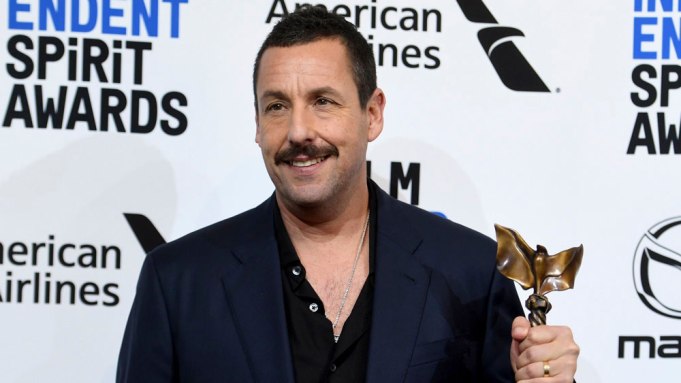 The 2021 Film Independent Spirit Awards have been postponed until April 24.

The announcement follows the news that the Oscars are being pushed back two months — from Feb. 28 to April 25. The Spirit Awards traditionally take place the day before the Academy Awards in Santa Monica, Calif.

“The Film Independent Spirit Awards will take place on Saturday, April 24, 2021,” said Film Independent president Josh Welsh. “Additionally, we will recognize films that were released between January 1, 2020 and February 28, 2021 in acknowledgement of the unique challenges the world of cinema, and the world as a whole, is currently experiencing.”

While the Golden Globes are held the first Sunday after New Year’s Day, the Hollywood Foreign Press Association has yet to announce the date for the 2021 ceremony. However, organizers say they are closely monitoring the situation.

“We are examining every option in order to find a solution that will serve the interests of the film and television creative community and the industry during this time,” HFPA president Lorenzo Soria previously in a statement.

BAFTA also moved the date of its 2021 Film Awards in line with the Academy’s decision to shift the Oscars to April. The awards will now be held on April 11 — exactly two weeks before the Oscars.