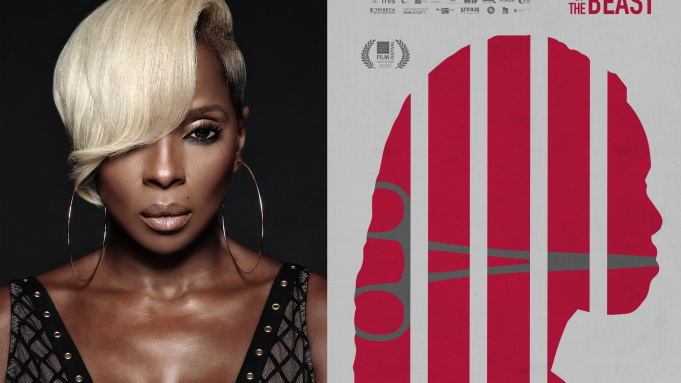 At the 2018 Oscars, Mary J. Blige made history with “Mudbound” — by becoming the first Black woman to earn multiple Oscar nominations in the same year (for best supporting actress and original song). Now, she’ll be back in the Oscar race for her new song.

Variety has learned the Grammy-winning singer’s latest “See What You’ve Done” from the documentary “Belly of the Beast” will be submitted for the best original song for the 93rd Academy Awards set for next April.

You can hear parts of the song in the new trailer for the movie, directed by Erika Cohn, which offers an unflinching look at women who have been abused in the criminal justice system.

“I was moved by Erika Cohn’s important documentary ‘Belly of the Beast,'” Blige says in an email to Variety. “I immediately knew I wanted to be involved and was inspired to write a song that would amplify the voices of women in prison. ‘See What You’ve Done’ is a testimony, a call to be strong, and an anthem for a movement.”

Filmed over a seven-year period, the film uncovers illegal sterilizations in women’s prisons in the Department of Corrections in California. The film will also be submitted in the best documentary feature category.

Cohn is a Peabody and Emmy Award-winning director/producer who Variety recognized as one of 2017’s top documentary filmmakers to watch and was featured in DOC NYC’s 2019 “40 Under 40.” Her award-winning films have debuted at top international film festivals including Toronto International Film Festival and Sundance Film Festival.

“Belly of the Beast” will screen this fall at the Mill Valley Film Festival before its theatrical release on Oct. 16. It will have its television debut on PBS on Nov. 23.