‘The Office’ to Stream Exclusively on NBCU’s Peacock Starting Next Month, With First Two Seasons Free 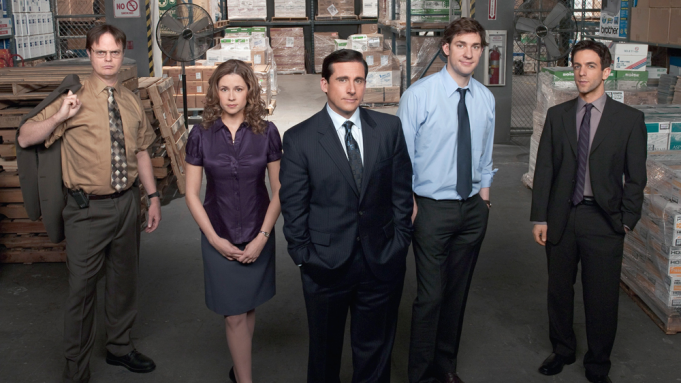 “The Office” is flying back home to NBCUniversal — after it leaves Netflix at the end of 2020 — to alight exclusively on Peacock, the media company’s recently launched streaming service.

With its Jan. 1, 2021, launch on Peacock, “The Office” will introduce new “Superfan Episodes” that include never-before-seen footage and deleted scenes in extended cuts of the original series, starting with Season 3, with more coming in March. (NBCU released a sample clip here.)

Back in 2019, NBCU clawed back streaming rights to the popular sitcom featuring the Dunder Mifflin gang from Netflix, where “The Office” has been among its top-viewed content.

“Having ‘The Office’ back in the NBC family opens up access to a lot of extra content that we originally shot,” Greg Daniels, creator of the U.S. version of the show, said in a statement. “The experience on Peacock should feel like a celebration of ‘The Office’ for fans.”

According Daniels, he went back into the dailies of “The Office” with the show’s original editors to find footage that was cut for time “but is still fun to see.” On Peacock, fans will be able to choose to watch the classic version of the show or the superfan extended cuts.

Peacock, in addition to having all 201 episodes of “The Office,” will offer a range of bonus content, including:

NBCU said Spanish audio and Spanish closed captions will be available for both “The Office” original series and the superfan episodes in February.

Based on Ricky Gervais and Stephen Merchant’s British series of the same name, “The Office” is mockumentary-style look at life inside the fictional paper company Dunder Mifflin in Scranton, Pa. The series debuted on NBC in 2005 and went on to become a critical favorite, picking up 42 Emmy nominations and five wins (among many other awards) over its run. It also helped launch the careers of actors like Steve Carell, Jenna Fischer, John Krasinski, Rainn Wilson, Mindy Kaling and Mike Schur.