‘The Mandalorian’ to Premiere on German Free TV, While Concern Grows Among Amazon Fire TV Users 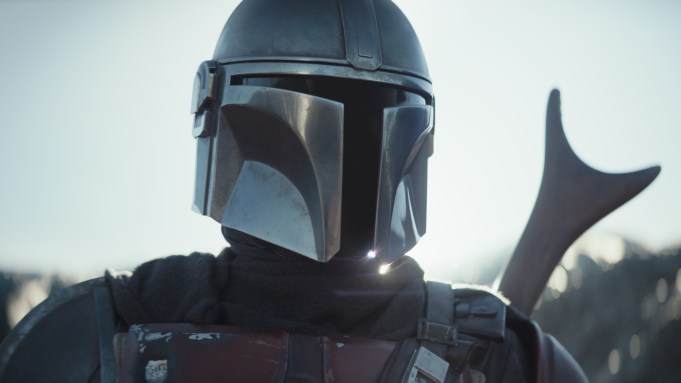 UPDATED: Disney is gearing up for a splashy free-TV premiere of “The Mandalorian” in Germany ahead of the official March 24 launch of its much anticipated Disney Plus streaming service, but “Star Wars”-loving Amazon Fire TV users may be in for a disappointment.

The first episode of the series, “Chapter 1: The Mandalorian,” will debut on ProSieben as part of a “Star Wars”-themed evening on Sunday, March 22, that culminates with the German free-TV premiere of Rian Johnson’s “Star Wars: The Last Jedi.”

When Disney Plus goes online two days later, however, users of Amazon Fire TV digital media players and Fire Tablets may not have the right stuff to access the service. According to German tech news site Heise Online, Disney recently removed the Amazon media player from its supported list of devices that will be able to carry the Disney Plus app.

Disney currently states on its support site that subscribers in Germany will initially be able to access Disney Plus “on almost all known mobile devices and Internet-enabled TVs, including game consoles and smart TVs.” It lists Apple TV (fourth generation and above) and Google Chromecast as supported digital media players, but Amazon Fire TV and the Fire Tablet are conspicuously missing. Other supported devices and consoles include Google Chromebook, Sony PS4, Microsoft Xbox One and Apple’s AirPlay feature.

A Disney Plus spokesperson said she could not comment at this time on whether or not the streaming service would be available on Amazon devices in Germany. Local industry watchers, however, expect it will be by launch time.

While Fire TV is supported by Disney Plus Stateside — as is the Roku digital media player, which is not available in Germany — Disney and Amazon waited until just days before the streamer’s Nov. 12 U.S. start to announce a deal allowing Disney Plus apps to be carried on Amazon devices such as Fire TV, Fire Tablets and Fire TV Edition smart TVs.

The announcement followed reports that the two companies disagreed on business terms related to the carriage of the service, as well as other Disney apps on Amazon devices.

Disney reported in early February that it had already signed up some 28.6 million subscribers for the service.

Following publication of this report on March 2, Amazon announced on March 5 that Disney Plus would be available on its devices, including Fire TV, Fire TV Edition smart TVs and compatible Fire Tablets, when the service launches on March 24.