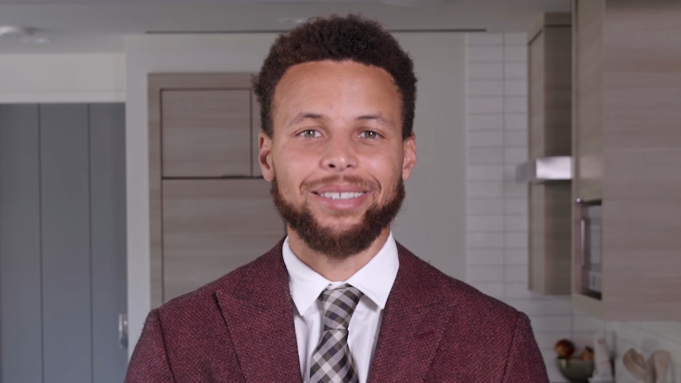 With most sports still on coronavirus hiatus, Stephen Curry is hosting a competition turning everyday stay-at-home activities into a competitive event to benefit WHO’s COVID-19 rsponse.

The showdown will feature “high-octane rounds” of events including laundry-hamper basketball, garbage-container hauling, and a DIY high-jump.

The “Ultimate Home Championship” special will premiere Friday, June 26, at 12 p.m. ET on Stephen Curry’s YouTube channel. Viewers will be encouraged to donate to the World Health Organization’s COVID-19 Solidarity Response Fund on the watch page.

“With ‘Ultimate Home Championship,’ we were able to create a fun and safe environment for entertaining competition,” Curry, the UHC “commissioner,” said in a statement. “We invited the best athletes in the world to compete and raise money for a great cause.”

Curry relaunched his channel on YouTube in 2018, and has since drawn more than 1.25 million subscribers

“UHC: Ultimate Home Championship” is part of a new slate of YouTube Originals, geared around supporting, entertaining and educating viewers during the COVID-19 pandemic — coming as YouTube has folded virtually its entire slate of scripted original programming, including “Cobra Kai,” which is moving to Netflix for Season 3.