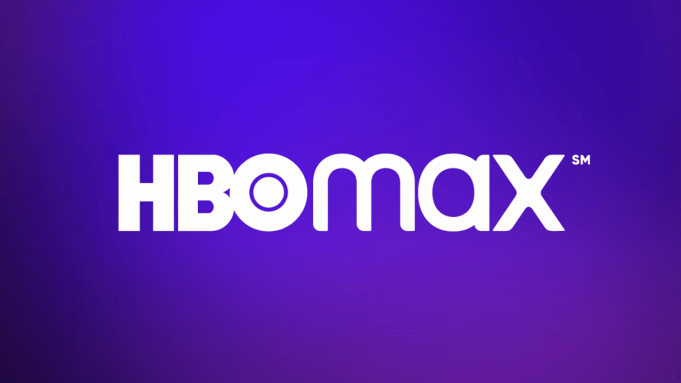 WarnerMedia has set the start date for HBO Max: It’s slated to barrel into the streaming wars on May 27.

The subscription-streaming package, with some 10,000 hours of content out of the gate, will debut May 27 in the U.S., priced at $14.99 monthly (the same as HBO Now). WarnerMedia announced the launch date Tuesday after earlier running online ads with the info.

HBO Max — with the tagline “Where HBO meets so much more” — will include all the programming from HBO; a slate of new original series; third-party licensed content like “Friends,” “The Big Bang Theory,” “South Park” and all Studio Ghibli films; and movies from Warner Bros., New Line and DC like “Joker,” “Suicide Squad,” “Wonder Woman,” “The Matrix,” “Casablanca” and “The Wizard of Oz.” In addition, HBO Max will be stocked with content from other WarnerMedia brands including CNN, TNT, TBS, truTV, Turner Classic Movies, Cartoon Network, Adult Swim, Crunchyroll, Rooster Teeth and Looney Tunes.

The COVID-19 crisis has delayed some HBO Max originals: For example, a “Friends” reunion special with the cast of the favorite ’90s-era sitcom will not be available at launch as originally planned.

HBO Now subscribers who are billed directly through HBO will get access to HBO Max at launch for no extra cost. In addition, HBO subscribers via one of AT&T’s TV services as well as Charter Communications will be automatically upgraded to HBO Max.

WarnerMedia’s theory with HBO Max is that — built as a superset of what’s on HBO — it can add millions of incremental new customers to the existing HBO/HBO Now subscriber base by luring them in with a bigger bucket of content.

“Our No. 1 goal is having extraordinary content for everyone in the family, and the HBO Max programming mix we are so excited to unveil on May 27th will bear that out,” Bob Greenblatt, chairman of Warner Media Entertainment and Direct-To-Consumer, said in a statement. “Even in the midst of this unprecedented pandemic, the all-star teams behind every aspect of HBO Max will deliver a platform and a robust slate of content that is varied, of the highest quality, and second to none.”

As a lead-in to HBO Max’s debut, WarnerMedia earlier this month unleashed about 500 hours of free HBO content (available in the U.S.), available through April 30. HBO’s free-streaming buffet comprises every episode of 10 original series including “The Sopranos,” “Veep,” “Silicon Valley,” “Barry,” and “Big Little Lies.”

The HBO Max launch comes as WarnerMedia brings on board a new CEO to lead the streaming charge: Jason Kilar, the founding CEO of Hulu, will start as chief exec of the AT&T-owned media conglomerate on May 1. He takes over the role from John Stankey, a longtime exec at the telco who in September was named AT&T president and COO.