Continue to Variety SKIP AD
You will be redirected back to your article in seconds
Apr 10, 2020 11:12am PT 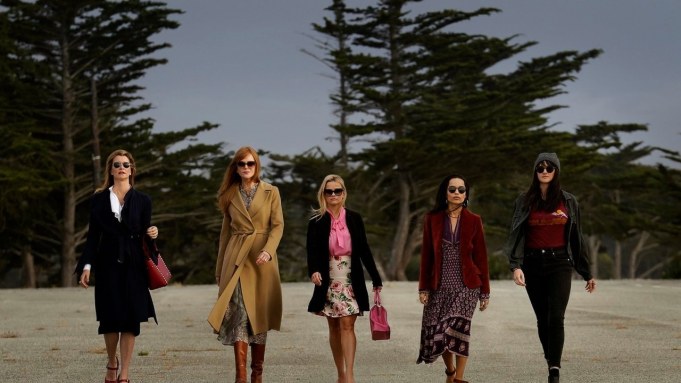 HBO is adding both seasons of drama “Big Little Lies” — 14 episodes in all — adding to its free-streaming buffet of some 500 hours of premium content available for a limited time during the coronavirus pandemic.

“Big Little Lies” seasons 1 and 2 are now free to watch without a subscription, but only in the U.S.

The addition of the show comes after HBO last week launched a batch of nearly 500 hours of premium content, available free until April 30. The super-size free sampling push will lead into the May launch of WarnerMedia’s HBO Max, which carries the same price ($14.99 per month) as the standalone HBO Now service but with a bigger array of content including originals, licensed content and the media conglomerate’s library titles.

The free content available under the WarnerMedia-owned programmer’s “#StayHomeBoxOffice” initiative is available on HBO’s mobile apps, HBO Now and HBO Go websites, and third-party devices including the Roku Channel on Roku platforms and Apple TV.