How to Watch the Golden Globes Online 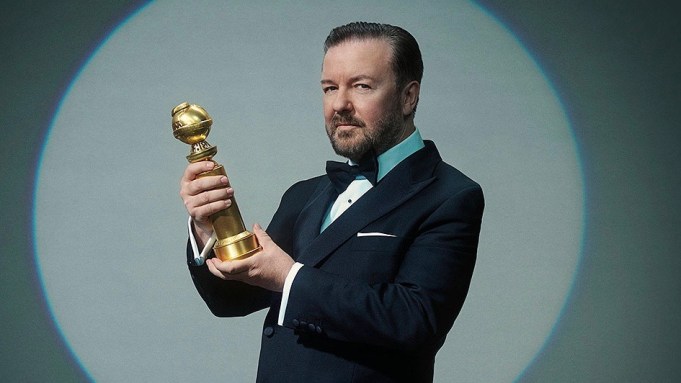 The 77th annual Golden Globe Awards show will air live on Sunday, Jan. 5, at 8 p.m. ET/5 p.m. PT from the Beverly Hilton in Beverly Hills, Calif. NBC will broadcast the three-hour event while also streaming it live on NBC’s website and app for those with a cable subscription log-in.

Individuals without a cable subscription can take advantage of Hulu with its Hulu Plus Live TV plan, Fubo TV, YouTube, DirectTV Now and Sling TV.

Coverage will also extend to Instagram. HFPA will use its official Instagram awards account (@goldenglobes) to redistribute content in its stories and IGTV. Photographer Alexi Lubomirski will capture winners and presenters, and Instagram Stories will also feature Making the Menu, the Seating Chart and Red Carpet Rollout leading up to the big event. 2020 Golden Globes ambassadors Dylan and Paris Brosnan will appear on IGTV along with backstage and red carpet highlights.

As for the big nominations, Netflix dominates the list. Its “Marriage Story” nabbed a leading six nods, and it scored four nominations apiece for “The Crown” and “Unbelievable” on the TV side. “The Irishman” (another Netflix release) and Sony’s “Once Upon a Time in Hollywood” trail “Marriage Story” with five nominations each, and HBO’s “Chernobyl” ties “The Crown” and “Unbelievable” with four noms.